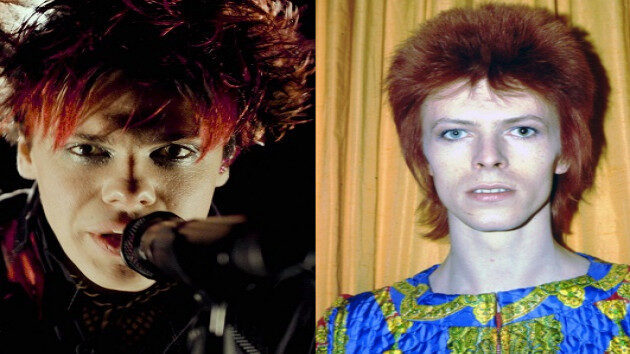 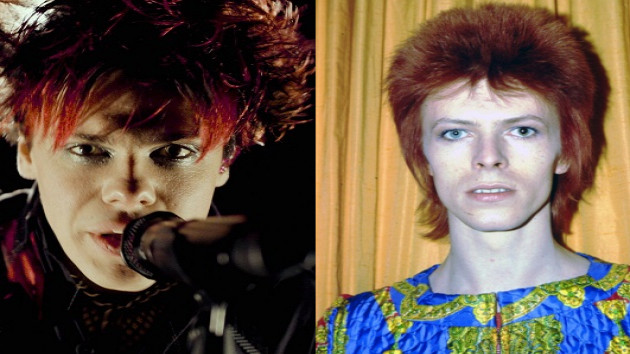 ABC; Michael Ochs Archives/Getty ImagesOn Thursday, the Perseverance Mars Rover successfully landed on the Red Planet. To celebrate the achievement, a cover version of the David Bowie classic "Life on Mars?" sung by alternative rocker Yungblud and featuring various musicians who toured and recorded with Bowie was played at the end of the official NASA livestream.

"To sing the pinnacle song by an artist that truly defined my whole existence, in a search for extraterrestrial existence, was one of the best moments of my entire life," Yungblud says in a statement. "The punx went to Mars!"

Yungblud first performed "Life on Mars?" during a Bowie tribute concert curated by Garson that was held virtually in January to commemorate the fifth anniversary of David's death and also what would've been his 74th birthday. The Bowie Estate approved the performance to be used for the Mars Rover's touchdown.

You can watch Yungblud's "Life on Mars?" performance on the archived NASA stream now via YouTube.