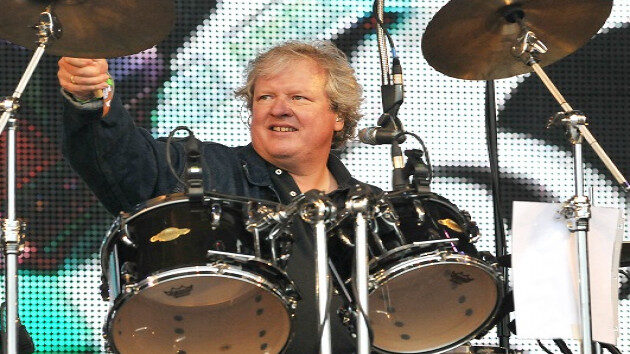 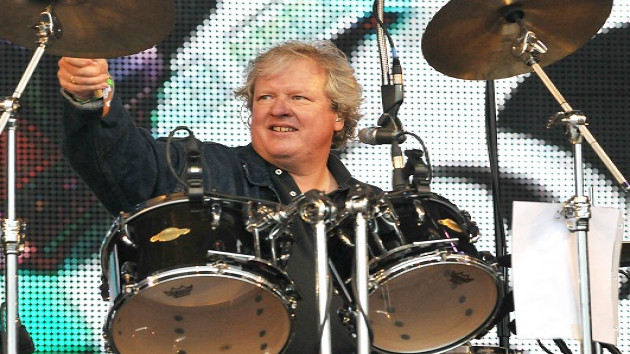 Chris Frantz in 2013; Jim Dyson/Getty ImagesTalking Heads drummer Chris Frantz recently chatted with ABC Audio about his recently published memoir, Remain In Love, which focuses on his experiences with his famous band and his long romance with the group's bassist, and his wife of 43 years, Tina Weymouth.

During the interview, Frantz also reflected on his favorite concert highlights as a Talking Heads member, one of which was a 1980 show the band played in its hometown of New York City that was attended by a very famous fan…the one and only David Bowie.

The memorable show was part of a two-night stand that Talking Heads played at Radio City Music Hall during the tour in support of its popular album Remain in Light.

Chris recalls that Talking Heads "had arrived at a certain degree of fame" at the time and, when it came to performing in New York City, were given a choice between playing one show at Madison Square Garden or two concerts at Radio City.

"Being the kind of people we are, we chose to do two nights at Radio City Music Hall," Frantz explained, "'cause A, it's much more beautiful, and B, it's totally much more pleasant experience for the fans. The sound is excellent in there, and the seats are nice. You can get a drink at the bar."

Chris recalled that in the middle of one of the concerts, "I look over, and all by himself in the wings of the stage is David Bowie, dancing…doing one of his really groovy dance steps."

Frantz remembered that at that moment, "I smiled at him, he smiled back at me, and I felt like, 'OK, we've arrived. We're at Radio City with a sold-out show and David Bowie is dancing in the wings…[H]ow perfect is this?'"