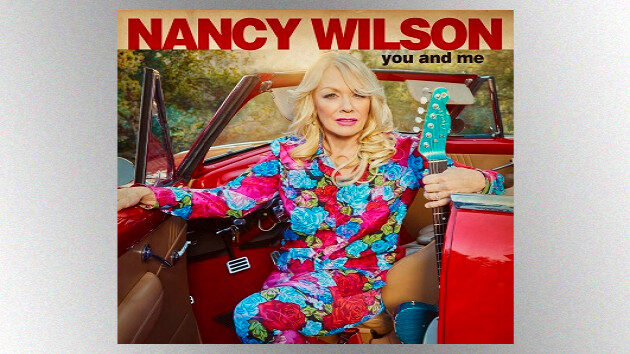 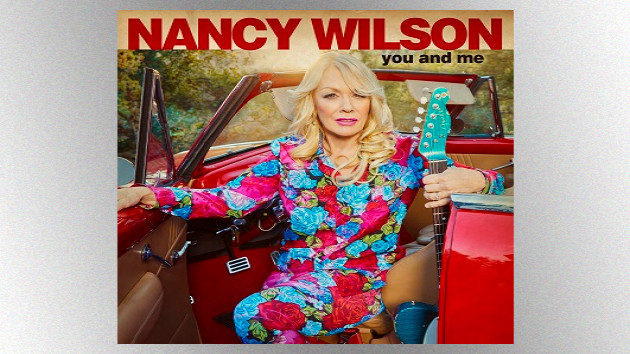 Carry On MusicHeart guitarist Nancy Wilson has unveiled full details about her forthcoming debut solo studio album, titled You and Me, which will be released on May 7.

The 12-track collection features mainly new original songs, and also includes four cover tunes -- the Simon & Garfunkel classic "The Boxer," Pearl Jam's "Daughter," The Cranberries' "Dreams" and Bruce Springsteen's "The Rising," the last of which was issued as an advance single back in October 2020.

Wilson recorded You and Me remotely while in lockdown because of the COVID-19 pandemic, with help from members of Heart's current touring band and some special guests. Sammy Hagar contributed to her rendition of "The Boxer"; Foo Fighters drummer Taylor Hawkins and Guns N' Roses bassist Duff McKagan lent their talents to a song called "Party at the Angel Ballroom"; and former Prince backing vocalist Liv Warfield, who also was a member of Nancy's recent Roadcase Royale side project, appears on the tune "Dreams."

Reflecting on being inspired to make the album, Wilson explains, "Being off the road last year from touring with Heart, and at home with my good guitars and amps out, I felt like I was once again able to reconnect with my pre-Heart self, my college-girl self, creating poetic, intimate and romantic songs, which pretty much is what I first brought in to Heart."

You and Me's title track will be released as the next advance single, on March 8, the same day that the album will be available for pre-order. The song was co-written with longtime Heart collaborator Sue Ennis, who co-penned many tunes for the band with Nancy and her sister Ann.