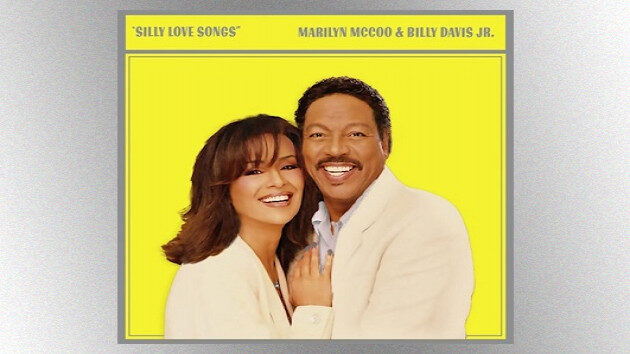 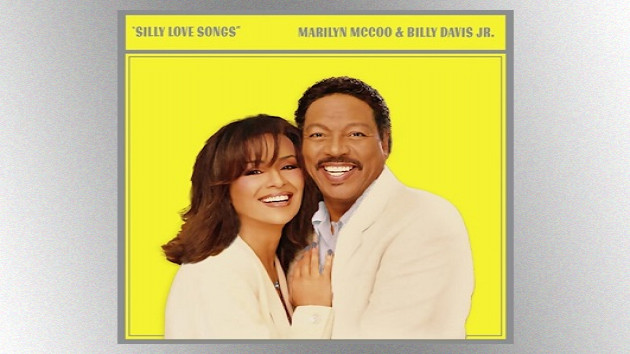 EE1/BMGFormer 5th Dimension members Marilyn McCoo and Billy Davis Jr. will release their first new studio album in more than a decade this spring, a tribute to the music of The Beatles' John Lennon and Paul McCartney called Blackbird: Lennon-McCartney Icons.

The married couple, who celebrated their 51st anniversary this year, released an advance single from the album earlier this month, a danceable rendition of "Silly Love Songs," McCartney's chart-topping 1976 single with his post-Beatles band Wings.

Discussing the tune in a joint statement, McCoo and Davis note, "'Silly Love Songs' is one of our favorite Paul & Linda McCartney classics. When it was released, we'd play it in the car, driving everywhere…After listening to it multiple times, we'd turn the cassette player off, and sing it a cappella to each other, trading verses back and forth. We knew one day we'd record it."

The duo also recalls feeling "a bit competitive" with the McCartneys because "Silly Love Songs" topped the charts around the same time that they had their own #1 hit, "You Don't Have to Be a Star (To Be in My Show)."

McCoo and Davis add, "We think we felt the connection because Paul had come from The Beatles, was married to Linda…and we were married, and had just left the original 5th Dimension the year before."

Regarding the message of "Silly Love Songs," the couple notes, "No matter your age, or how you live your life, it's important to keep love alive and to have those private silly moments…especially at this time. We like to enjoy each other. We are still living a great romance and love story, and as that beautiful song says -- 'What's wrong with that?'"