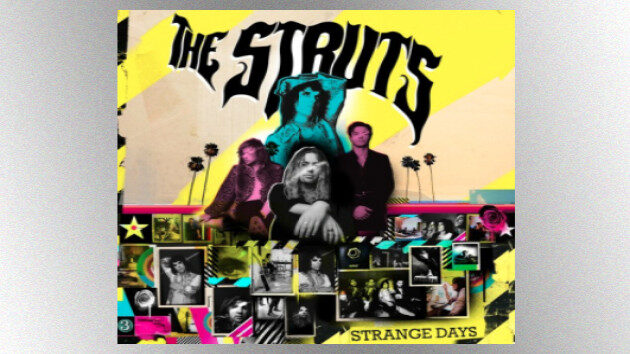 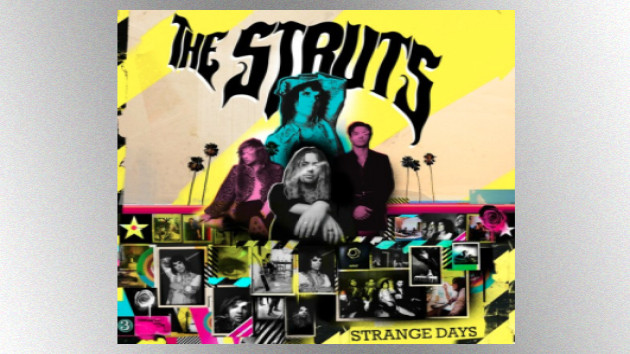 Elliott and Collen lend their talents to a song titled "I Hate How Much I Want You."

Along with the album announcement, The Struts also premiered the Strange Days title track, a ballad featuring Williams. The album can be pre-ordered now.

"Strange Days" -- featuring Robbie Williams
"All Dressed Up (With Nowhere to Go)"
"Do You Love Me"
"I Hate How Much I Want You" -- featuring Phil Collen & Joe Elliott
"Wild Child" -- featuring Tom Morello
"Cool"
"Burn It Down"
"Another Hit of Showmanship" -- featuring Albert Hammond Jr.
"Can't Stop"
"Am I Talking to the Champagne (Or Talking to You)"