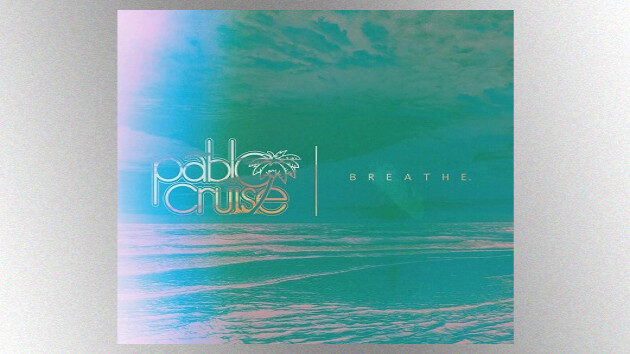 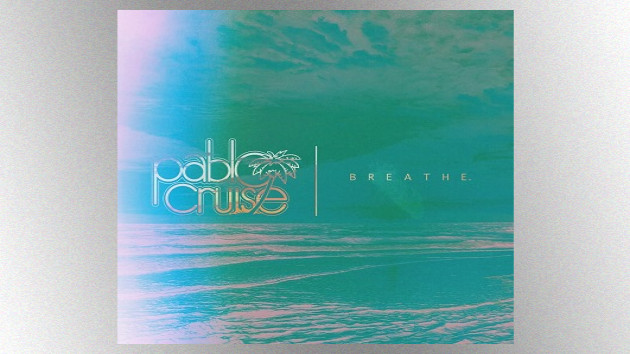 A lyric video for the tune got its premiere Wednesday exclusively at RockCellarMagazine.com, and you also can check out the clip now at the San Francisco-based group's official YouTube channel.

"People are stressed-out, cooped up and tired. They need something to lift them up," Lerios maintains. "Pablo Cruise has always been about positive, affirmative lyrics, and 'Breathe' continues that tradition. Everybody from therapists to the Dalai Lama will tell you that we just need to breathe during hard times. Everybody just wants a break."

As for why it's taken so long for the band to release new music, Cory explains, "We broke up for a time, but since we got back together in 2005 our focus has been primarily on live shows…There's so much joy and excitement at Pablo's live shows that we haven't prioritized writing new music. So this song, I think, signals a change."

The song was written during the coronavirus crisis, and the parts were recorded mostly remotely.

According to Lerios, Pablo Cruise is "look[ing] forward to hitting the road again and releasing more new music" in 2021.