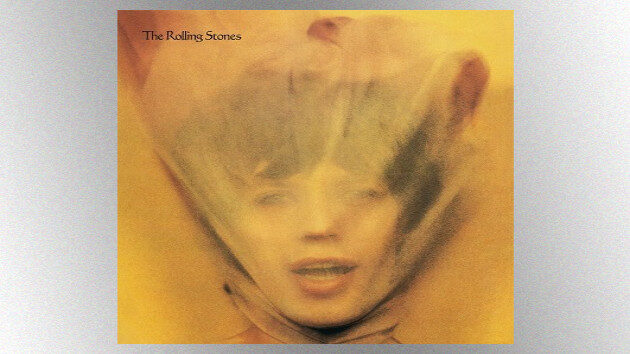 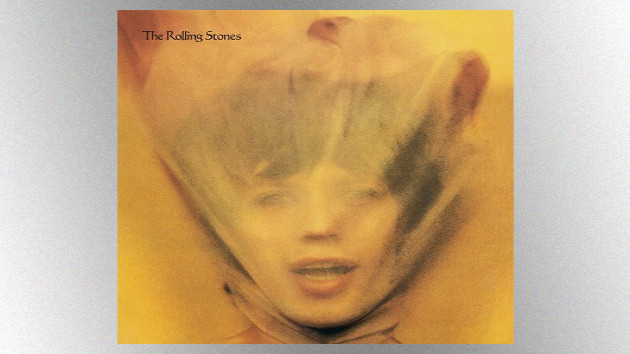 The Super Deluxe box set, and Deluxe CD and vinyl editions of the reissue feature a newly remastered version of the original album and 10 bonus tracks, including alternate versions, outtakes and three previously unheard tracks.

Another previously unheard song, "All the Rage," features newly penned lyrics by Mick Jagger, who wrote the words while self-isolating during the COVID-19 pandemic.

"You finish [tracks] like you would if you recorded them last week," Jagger tells Rolling Stone with regard to working on the reissue's bonus tunes. "'Where are my maracas? Surely I must have my maracas around here.'"

The box set versions of the album also includes The Brussels Affair, a 15-track live album recorded on a fall 1973 tour in support of Goats Head Soup that previously was available as part of the Stones' "official bootleg" series.

More extras available with the various deluxe formats include videos for "Angie," "Silver Train" and "Dancing with Mr. D," plus a 100-page book of photos, essays and tour posters.

Released in August of 1973, Goats Head Soup spent four weeks at #1 on the Billboard 200 chart that fall. The album featured the chart-topping "Angie" and the #15 hit "Doo Doo Doo Doo Doo (Heartbreaker)."