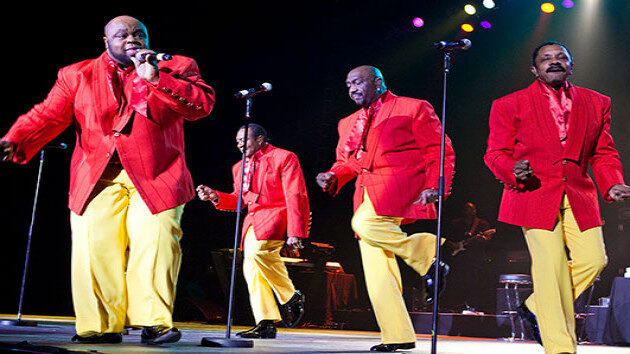 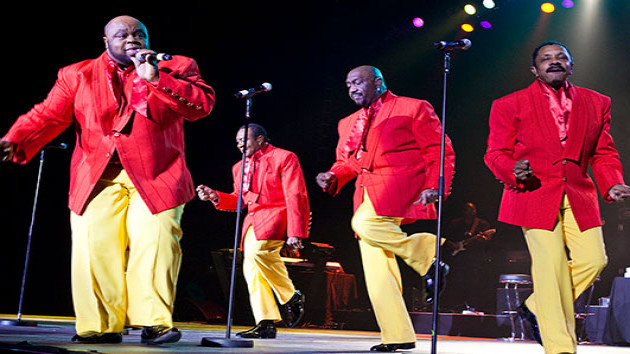 The soul singer's death was confirmed by his son, Bruce Williamson Jr., who announced on Facebook that his father passed away Sunday night.

"There's no words in the world that can express how I feel right now," said Williamson Jr. "I pray to God and we will meet again. I love you Daddy."

He later paid tribute to his late father on Monday on Facebook Live, where he expressed "hurt is not the word for it" in the video's title.

Continued an emotional Williamson Jr., "In my eyes we lost an icon. But, I'm going to make sure his legacy lives on."

Williamson joined the band in 2006 following the departure of G.C. Cameron, who left to pursue a solo career.  His vocals, of which he served as the group's tenor and baritone, can be heard on the band's Back to the Front and Still Here albums, released in 2007 and 2010, respectively.

Williamson exited the group alongside bass singer Joe Herndon in 2015 to pursue a career in gospel music and due to concerns about his weight, according to The Funk and Soul Revue.  He was later replaced by Larry Braggs of Tower of Power fame.