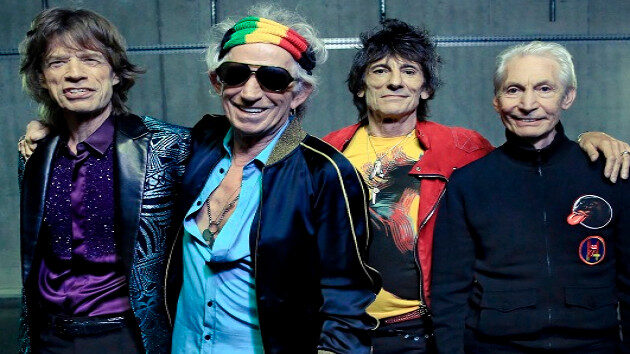 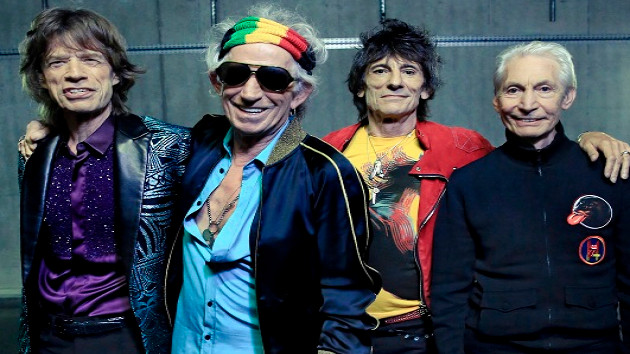 Credit: Claude GassianRolling Stones guitarist Keith Richards called in to BBC Radio 2's Zoe Ball Breakfast Show on Tuesday to chat about the new reissue of the band's 1973 album Goats Head Soup, and the rock legend also shared a bit of information about the group's plans to release a new studio effort.

In the interview, Richards notes that the band had been working on new material prior to the start of the COVID-19 pandemic, but admits that "the virus has screwed up any plans you could have had."

For now, Richards says, the band members are "biding our time," although he reveals that he's going to be doing do "a little bit of work" on the new material next month with longtime Rolling Stones producer Don Was, "just to prod things along a bit."

As for whether he keeps in touch with Mick Jagger, Keith says, "Yeah, all the time," noting that they've been "exchanging ideas" remotely. He adds, however, "I'd rather be looking [him] in the face."

Reflecting on Goats Head Soup, Richards was asked what song from the album was his favorite. Perhaps not surprisingly, Keith chose the biggest hit from the record, "Angie."

He explains that he picked the tune, "mainly because it was written just as my daughter Angie was born, and I have a special place in the old heart here."

Keith adds, "At the same time I love 'Dancing with Mr. D' and 'Heartbreaker.' You know, we were starting to get funky around that time and I was really enjoying exploring those rhythmical areas."

You can check out the entire interview at BBC.co.uk. The conversation starts about two hours and seven minutes into the program.