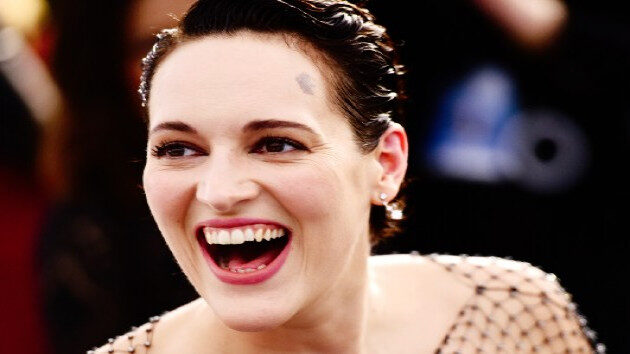 The actress will co-star with Harrison Ford for director James Mangold's take on the dashing archaeologist, production of which has begun to spin up.

Plot details are still hush-hush, but what is known is the fifth Indy movie is set to bow on July 29, 2022.

Incidentally, while the British actress and Killing Eve co-producer has never worked with Ford, she starred as the Millennium Falcon's sassy droid co-pilot L3-37 in Solo, which was about the early days of Ford's iconic Star Wars character.

Both projects were produced by Lucasfilm, which is owned by ABC News' parent company Disney.