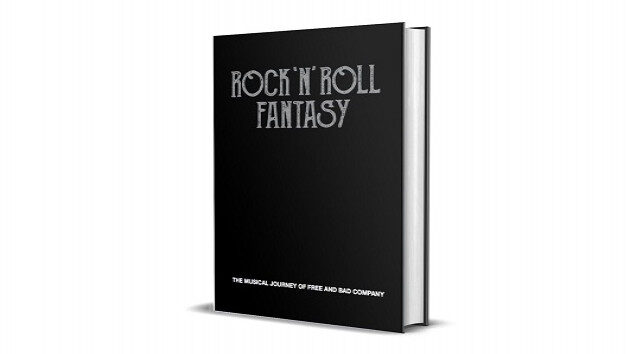 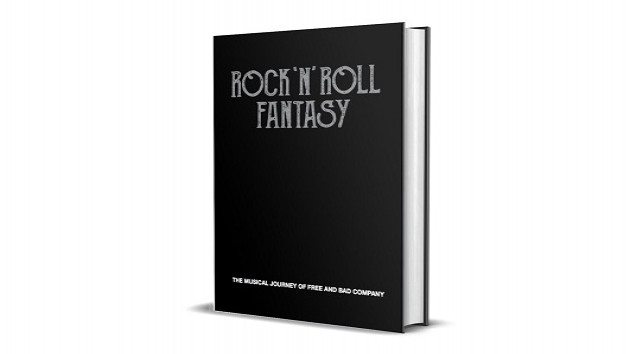 This Day in Music BooksA new coffee-table book focusing on the careers of Free and Bad Company co-founders Paul Rodgers and Simon Kirke will be released on October 29.

Rock 'n' Roll Fantasy: The Musical Journey of Free and Bad Company features personal recollections and anecdotes from Rodgers and Kirke, as well as from fellow musicians and fans. The 400-page tome also will offer previously unseen photos and images of rare collectible memorabilia, spanning from the late '60s to the present day, as well as a handwritten foreword by Paul and Simon.

The book celebrates the 50th anniversary of Free's enduring 1970 hit "All Right Now" and the British rockers' classic third album Fire and Water.

In addition to focusing on Free and Bad Company, Rock 'n' Roll Fantasy will delve into some of Rodgers' other musical endeavors, including The Firm, The Law and the singer's stint recording and touring with Queen.

The book, which can be pre-ordered now at ThisDayinMusicBooks.com, will be available as a standard hardback publication and a limited-edition, individually numbered version housed in a slipcase packaged with replica concert tickets, six previously unpublished photos, two exclusive artwork prints, a Queen + Paul Rodgers set list and more.