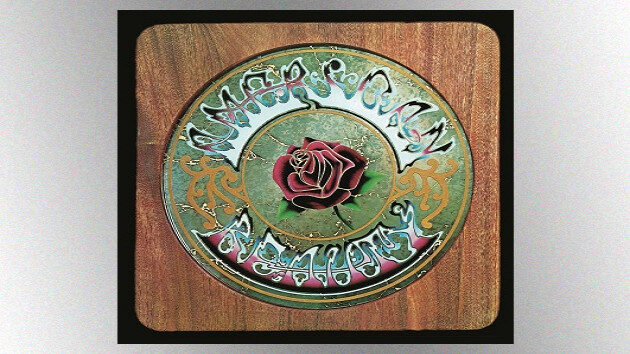 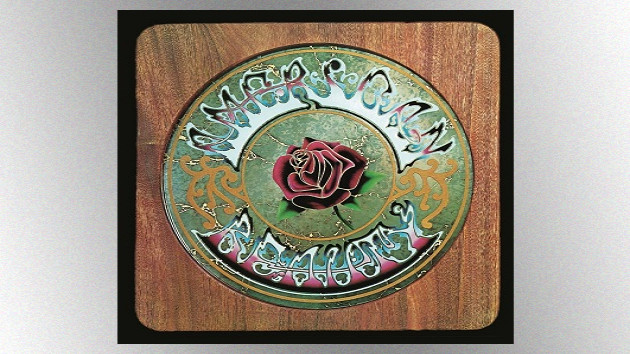 American Beauty: 50th Anniversary Deluxe Edition will available as a three-CD set. The first disc features a newly remastered version of the original album, while the other two CDs boast an unreleased recording of February 18, 1971, concert at the Capitol Theatre in Port Chester, New York.

Considered by many to be The Grateful Dead's finest studio album, American Beauty was released on November 1, 1970, less than five months after its previous record, Workingman's Dead. Among the album's 10 eight tracks are several of the group's most-beloved tunes, including "Box of Rain," "Friend of the Devil," "Sugar Magnolia," "Ripple," and "Truckin'."

The album peaked at #30 on the Billboard 200, and has sold over two million copies in the U.S.

The American Beauty deluxe edition's live discs feature renditions of three songs from the album -- "Truckin'," "Candyman" and "Sugar Magnolia." The set also included several covers, among them Chuck Berry's "Johnny B. Goode," Kris Kristofferson's "Me and Bobby McGee" and Buddy Holly's "Not Fade Away."

In advance of the reissue's arrival, the performance of "Truckin'" from the Capitol Theatre show has been released digitally. You also can check out the nine-minute performance at The Grateful Dead's official YouTube channel.

In conjunction with the reissue announcement, an exclusive line of American Beauty merch went on sale today at Dead.net, including a Levi's trucker jacket, a sterling silver ring, a crew sweatshirt and more.