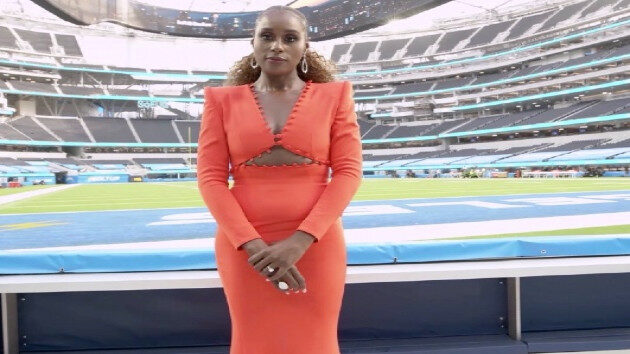 The multi-talented writer and producer estimates she has about 22 movies and shows in development -- 16 of which are for HBO and HBO Max -- through a five-year deal with parent company, WarnerMedia. Not to mention, she launched Hilltop Coffee + Kitchen shop, Sienna Naturals hair-care company, and her record label, Raedio.

"I’m just always thinking about work," Rae tells Rolling Stone. "I was always like this. It was like, 'I need to work to make sure I have the means of affording a place to live.' [Or if] 'this didn’t work, what’s the next thing I can do?' I think that’s just how my mind works. That’s Capricorn [stuff]. Workaholic [ish]."

The 36-year-old is preparing the fifth and final season of her hit HBO series, Insecure, but she has way more to offer the entertainment world.  "I want to be among the greats," says Issa, wanting to be referenced with names that "roll off your tongue."

"I have to work to do that. It’s not enough to start things," she continues. "These businesses and all these things that I’m touching still have to be great. Anybody can do this, but can they do it well? What I’m trying to prove is that I can do it well."

Many would call Issa Rae one of the busiest women in entertainment. She's headlined campaigns for Cover Girl, LinkedIn and American Express as she oversees film, television and music projects and other events through her production company, Hoorae.