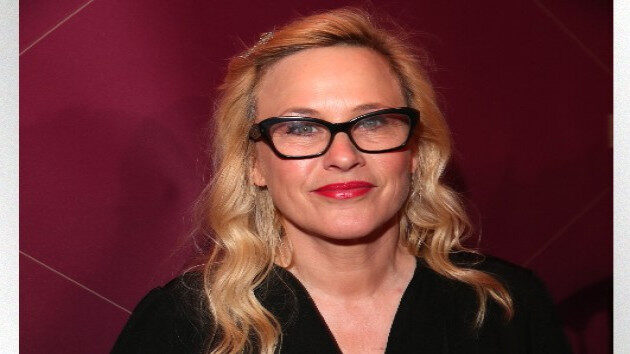 (NOTE LANGUAGE) There is truth behind the phrase "Trust your instincts."  Actress Patricia Arquette says she's sure glad she listened to hers when things became uncomfortable during a second date.

Responding to a Twitter chain where users spoke about their most awkward dates, the Medium actress recalled the time she dated a future convicted murderer.

Arquette, 53, decided that chain was the perfect opportunity to talk about her one-time fling with pro-skateboarder Mark Anthony Rogowski -- professionally known as Gator.

The date supposedly went well, but things came to a screeching halt after she leaned in for a kiss.

"We made out but something about how he kissed me freaked me out," reflected Arquette. "I gave him a fake number. Years later he killed his girlfriend."

Rogowski was convicted for the 1991 assault, rape and murder of Jessica Bergsten, a 22-year-old model, and was sentenced to 31-years to life in prison.  He is eligible for parole in March 2023.

Arquette also recalled another time she was subjected to another aggressive kiss -- opting not to identify the mystery man -- and revealed after he bit her, "I started choking him and told him don’t ever f***ing do that to a woman again."

And while the actress joked that her experiences made her "overprotective" of her 18-year-old daughter Harlow, she ended her recollection by urging fans, "Moral to the story- Trust your instincts."