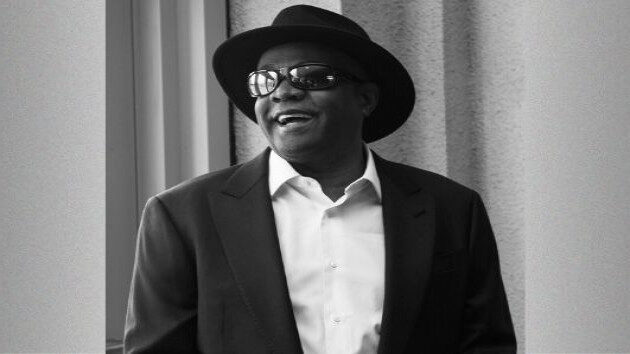 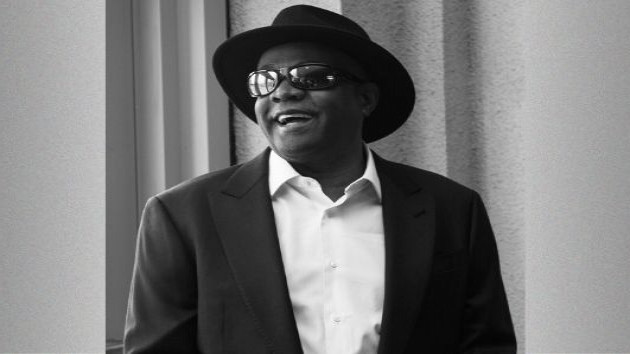 Courtesy, Tia Sinclair BellRonald "Khalis" Bell, co-founder of Kool & the Gang, has died. He was 68.

Bell died at his home in the U.S. Virgin Islands with his wife, Tia Sinclair Bell, by his side early Wednesday morning. The cause of death has not yet been released but a statement from Universal Music says that he "passed away suddenly."

Kool & the Gang was formed in 1964 by a young Bell, his brother, Robert "Kool" Bell, and their neighborhood pals Spike Mickens, Dennis Thomas, Ricky Westfield, George Brown, and Charles Smith. Officially launching in 1969, together they would uniquely blend the genres of R&B, Soul, Funk, Disco, and Jazz to become the true legends they are today and produce popular songs like "Joanna," and their iconic tunes "Celebration" and "Ladies Night."

A self-taught musician, Bell's talents can be heard through the band's "unforgettable horn lines, bass, synthesizer, and vocals," some of which can also grace tracks on records for the Beastie Boys, Jay-Z, Madonna, Janet Jackson, Cypress Hill, P. Diddy and The Killers, to name a few.

While Bell was part of a group that would transcend decades, he was the "driving force" behind Kool & the Gang's continued success. To date, the group has a multitude of awards including two Grammys, 31 gold and platinum albums, and, in 2018, they were inducted into the Songwriters Hall of Fame.

Funeral services will be held privately and the family asks, in lieu of flowers, that fans support the Boys and Girls Club of America.