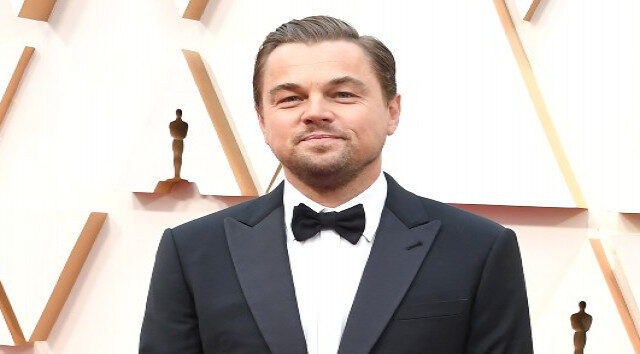 Well, that didn't take long. Thomas Vinterberg’s Oscar-winning film Another Round is already in talks for an English-language remake with Leonardo DiCaprio as the potential lead.

According to Deadline, DiCaprio's production company, Appian Way, has won the bid to re-make the film, which originally starred Mads Mikkelsen.

As described by the outlet, Another Round "involves four teacher pals in midlife crisis who decide to experiment with raising their blood alcohol levels as a way to make life more interesting... Alcohol is not the evil element, it’s more about the choices made by the characters, what it does to them and their families and how to turn things around."

Another Round, which is currently streaming on Hulu, won the Oscar for Best International Film during Sunday night's ceremony.