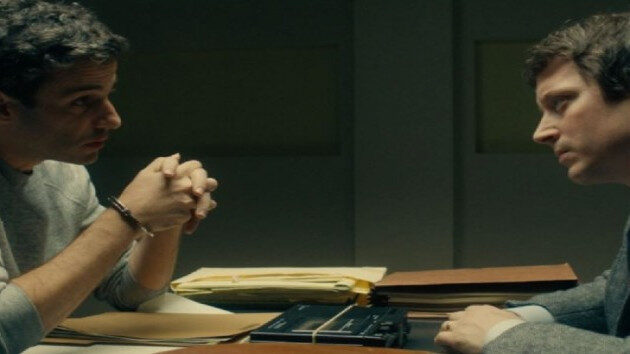 In the film, the Lord of the Rings veteran plays FBI profiler Bill Hagmaier, who struck up a relationship with an incarcerated Ted Bundy in the years leading up to the serial killer's execution. Luke Kirby plays the infamous killer in the thriller, which was directed by actress and director Amber Sealey.

Speaking with ABC Audio about tonight's debut, Wood noted, "Parsing it out, I mean, Tribeca is great, and it's a significant festival in New York: its presence in the city is so important. So there's that."

He continued, "[A]lways being invited is such a lovely thing...[T]here's a connection to the work that we've all done that feels so lovely and we're grateful to be invited to the festival."

Wood added, "On top of it, this year, obviously, there's another layer, which is that this is the first in-person film festival since the pandemic had started. So, you know, to be able to go to New York and sit with an audience and see the film is an extra layer of excitement and joy, [and] for us to see each other."

The actor also said it was great to actually see the people he worked on the movie in the flesh again.

"We haven't seen each other since [shooting] last September," he revealed. "I'm really just looking forward to seeing Luke and Amber again, and our colleagues that were involved in making it."

No Man of God is coming to theaters, VOD and digital platforms August 27.