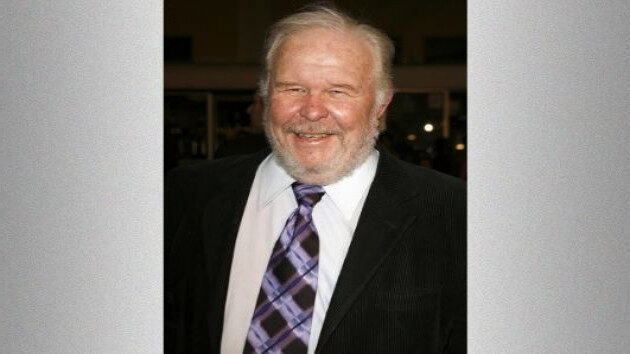 Ned Beatty, the prolific character whose film and TV credits include Deliverance, Network and Homicide: Life on the Street, died Sunday of natural causes at his home in Los Angeles. He was 83.

His daughter Blossom Beatty confirmed the news to The Hollywood Reporter.

The Kentucky native made a memorable film debut in the 1972 survival drama Deliverance opposite Burt Reynolds, Jon Voight and Ronny Cox and playing businessman Bobby Trippe, the victim of a gruesome male rape.

In Network, the 1977 film directed by Sidney Lumet and written by Paddy Chayefsky, Beatty had a small, but memorable role as Arthur Jensen, a bombastic network executive that earned him an Oscar nomination.

The versatile actor, who was equally at home in serious and comedic roles, also played Lily Tomlin's husband in Robert Altman’s 1975 film Nashville, a Miami district attorney in 1976's All the President’s Men and Otis, the bumbling sidekick of Gene Hackman's Lex Luthor in 1978's Superman and its 1980 sequel.

His extensive list of film credits also includes The Life and Times of Judge Roy Bean, Silver Streak and Promises in the Dark and Toy Story 3.

On television, Beatty played Det. Stanley “The Big Man” Bolander on NBC’s Homicide: Life on the Street, and appeared in Gunsmoke, The Rockford Files, MASH and Hawaii 5-0.