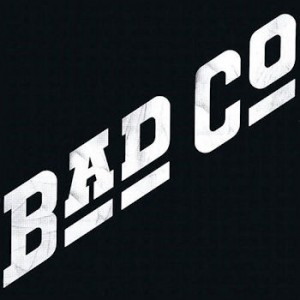 Marquette, Michigan  –  February 25, 2015  –  Who doesn’t love some Bad Company? I know I do! So, I’m pretty stoked that one of my favorite Brit hard-rock bands is releasing remastered and expanded editions of their first two studio albums as a double-disc CD or vinyl set on April 7.

ABC News Radio says the updated collections were remastered from original tapes according to frontman Paul Rodgers’ wishes. You’ll find bonus tracks including some recently discovered unreleased tracks along with alternate takes and mixes from the recording sessions.

The reissues will be available as digital downloads as well (I can’t wait)! Track lists for the expanded collections are below: 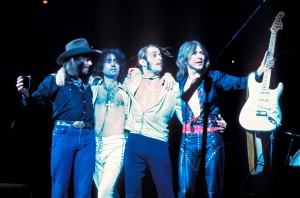 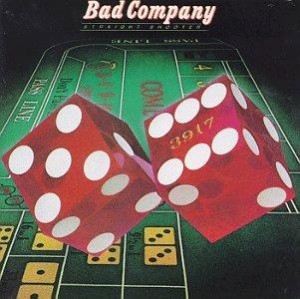 *= not included on the vinyl version of the album.

I’m looking forward to hearing the alternate versions and studio chat. My favorite songs from these albums respectively are “Rock Steady” and “Feel Like Makin’ Love”. What are your favorite Bad Company songs?