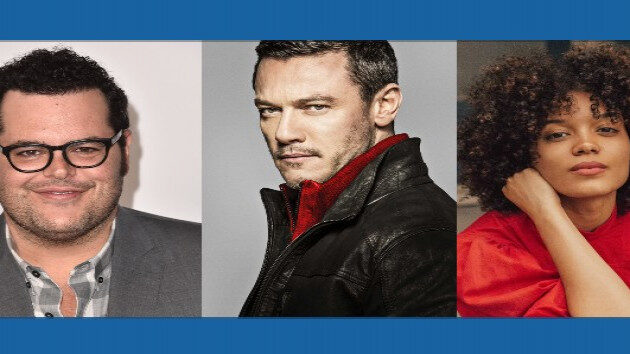 Luke Evans will reunite with Josh Gad as, respectively, Gaston and LeFou in a limited-run small-screen prequel to their 2017 live-action hit film adaptation of Beauty and the Beast.

Disney+ announced that Frozen series star Gad will also serve as a writer and executive producer on the eight-episode streaming series, which will feature an original soundtrack from EGOT-winning composer and Disney veteran Alan Menken.

The stars will be joined by actress Briana Middleton, playing LeFou's stepsister, Tilly. Production will begin in the spring of 2022.

This news comes as the original film, the first animated feature to ever be nominated in the Best Picture category at the Academy Awards, turns 30. That film went on to win Oscars for Menken's score and for its title song, written by Menken and Howard Ashman.

Its live-action counterpart also was a beast at the box office, raking in more than $1.2 billion worldwide.

Disney is the parent company of ABC News.