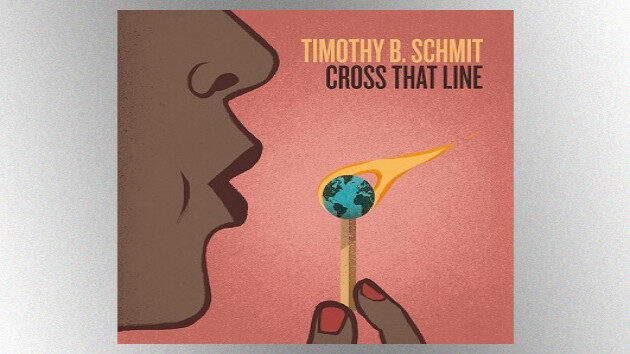 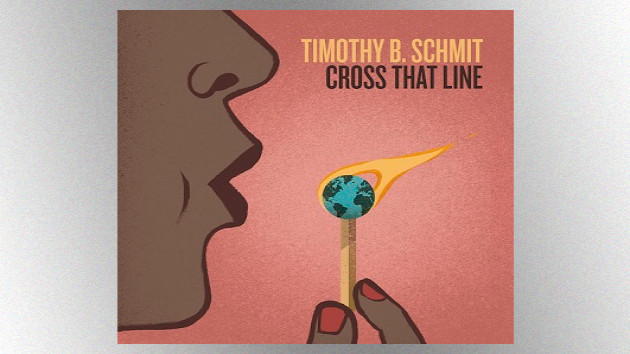 Courtesy of Timothy B. SchmitEagles bassist Timothy B. Schmit has released a new solo song called "Cross That Line" that focuses on a number of topical themes, including the #MeToo Movement, environmental pollution and the egotism of President Donald Trump.

The track, which is available now as a digital single and via streaming services, got its premiere this past week at RollingStone.com. You also can check out a lyric video for the tune at Schmit's official YouTube channel.

The song's first verse focuses on a "movie king" very much like Harvey Weinstein who uses his power to take advantage of young starlets, and ends up in trouble with the law because of his digressions. The second verse warns of the environmental consequences we could face if we don't take care of the planet. The third verse features thinly veiled allusions to Trump, describing an elected official who has "a giant ego that barely fits in his house all painted white."

"I've had this song in my back pocket for almost a year now, and I'm not sure why I've waited so long to release it," Schmit told Rolling Stone in a statement. "Then it became clear to me about two weeks ago that now is, indeed, the time. There is nothing else I can say about this piece other than…the song speaks for itself."

Schmit currently has no gigs scheduled until the Eagles' 2021 Hotel California tour. Visit Eagles.com to check out all the dates.