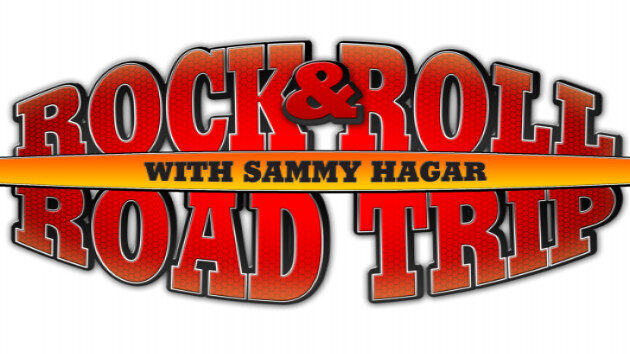 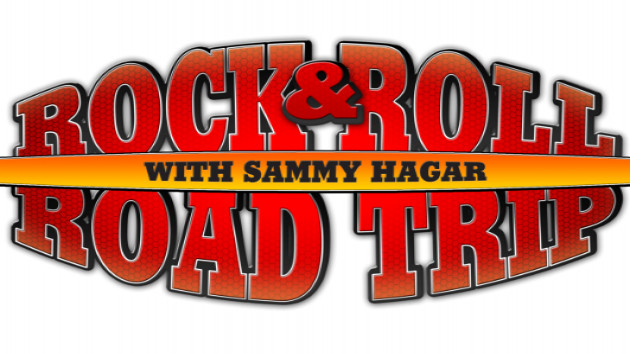 Among the other celebrities that will be featured on the upcoming six-show run are REO Speedwagon's Kevin Cronin and Dave Amato, Toto guitarist Steve Lukather, Train frontman Pat Monahan, Chris Daughtry and veteran session and touring drummer Kenny Aronoff.

REO Speedwagon members are among a variety of stars that will appear on the Rock & Roll Road Trip episode premiering on October 11, which will focus on a February 2020 tribute concert for the late Eddie Money. The program, dubbed "Memories of Money," will showcase footage from the concert, which saw Hagar hitting the stage to perform with some of Eddie's musical children, as well as other tribute performances from Cronin and Amato, George Thorogood, Metallica's James Hetfield, Greg Kihn, Starship singer Mickey Thomas, comic Louie Anderson and more.

Lukather and Aronoff will both be featured on the November 1 installment of Rock & Roll Road Trip, while the season will wind down November 8 with one-hour special, the details of which will be announced soon.

"I could not be happier to finally be back in business on the fifth season of Rock & Roll Road Trip," Hagar says. "We have so much fun with this series, and there are a lot of cool appearances and performances planned for the second-half. I think our fans are really going to enjoy it, and I hope we can provide them with some much-needed entertainment during this time."