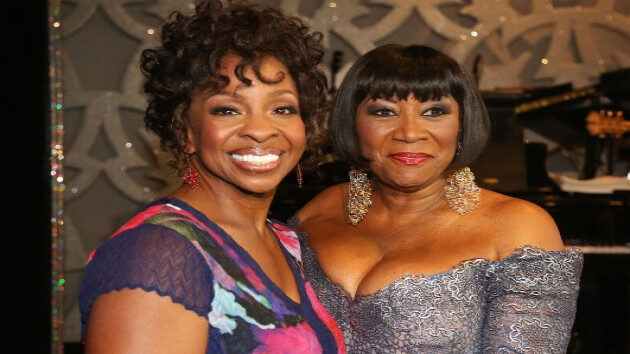 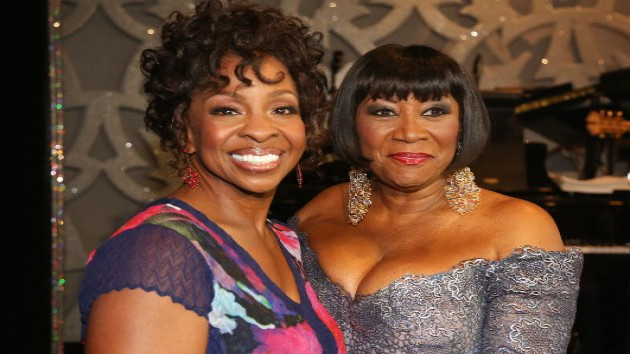 Johnny Nunez/WireImageLegendary soul singers Gladys Knight and Patti LaBelle came together for one of the most memorable Verzuz battles yet. On Sunday, the R&B icons met at Philadelphia’s Fillmore Theater to celebrate each other and sing their favorite hit songs that stretch back to the 1960s.

Gladys and Patti shared stories from their longstanding history, including doting over each other's famous cooking skills. "We are so happy to be together. We've been together for many, many, many years," said Patti, who's famous for her sweet potato pie.

Patti opened with "All Right Now," from her live studio album, Patti LaBelle Live!. Knight went with her Pips-assisted Billboard Hot 100 hit, "You’re the Best Thing That Ever Happened to Me."

After LaBelle sang “If You Asked Me To” from the soundtrack of the 1989 film Licence to Kill, she made sure to let over half a million viewers know her version came out before Celine Dion’s 1992 song of the same title. "Céline did this after I did!" Patti proclaimed.

From the Claudine soundtrack, Knight played "Make Yours a Happy Home," and "On & On," another funky track with the Pips.

She also backed up Patti with vocals, singing Patti's 1984 single, "Love, Need and Want You," after experiencing some casual Verzuz technical issues. Gladys countered with "Someone to Watch Over Me."

Later, Patti played "Somebody Loves You Baby (You Know Who It Is)." "This is my number one favorite of yours!" said Gladys, who responded with her 1983 hit "You're Number One (In My Book)."

Patti dedicated "You Are My Friend" from her 1977 self-titled debut to Gladys, who returned with a surprise ending.

The ladies were joined by another legend, Dionne Warwick, for a lovely performance of their collaborative single "Superwoman," a cover of Karyn White's 1998 hit.