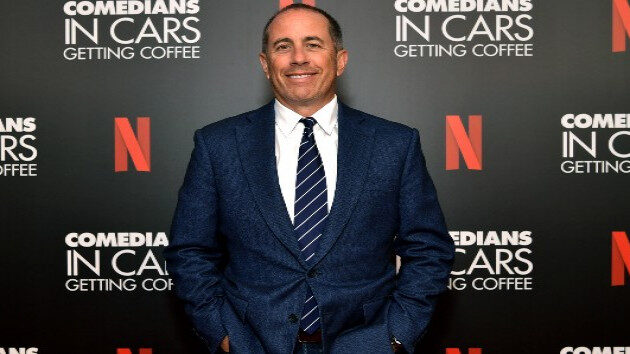 What’s the deal with Pop-Tarts?

Jerry Seinfeld is set to direct, produce and star in Unfrosted, a new Netflix comedy about the iconic breakfast pastries.

Variety reports the comedy is inspired by one of Seinfeld's stand-up bits where he talks about the origins of Pop-Tarts and his childhood love of them. He most recently did the routine in his 2020 comedy special, 23 Hours to Kill.

Seinfeld is also co-writing the project with Spike Feresten and Barry Marder, both of whom he previously worked with on the 2007 animated feature Bee Movie.

Production on Unfrosted is set to start in spring 2022.