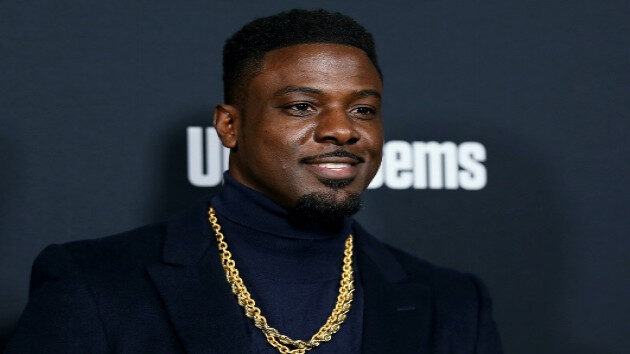 Lance Gross has been tapped to join the upcoming Fox drama Our Kind of People.

According to Deadline, Gross has been added to the cast as a series regular. He will play Tyrique Freeman, an attractive man "with an edge, who was born into modest circumstances but made a fortune in construction," which allows him be accepted in The Bluffs. As previously noted, the series follows Angela Vaughn, a single mother who "risks it all" by moving her family to Martha's Vineyard with the hopes of taking her natural hair-care line to the next level. Our Kind of People also stars Yaya DaCosta, Morris Chestnut and LeToya Luckett. A release date has yet to be announced.

In other news, Oscar-winner Ruth Carter will make her producing debut with African/American, a biopic on Howard University alum Sydney Hall, aka Syd Money. According to BlackFilmandTV.com, artist Vic Mensa will star as Hall in the film, which chronicles the rise of South African rap. The film also will "serve as a tribute to Linda Mkhize aka ProKid," who worked alongside Syd Money. ProKid died of a seizure in 2018. She would have turned 40 this year. A release date for African/American has yet to announced.