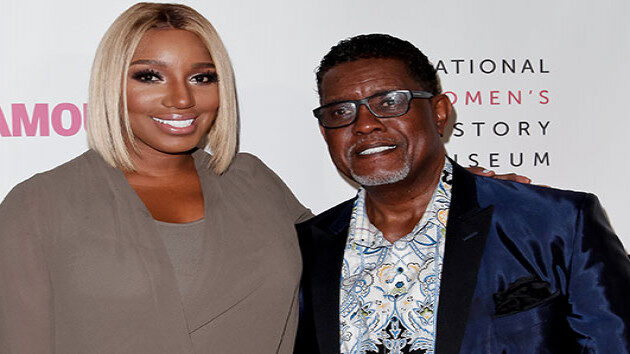 The Real Housewives of Atlanta star admitted during a Monday Instagram Live with theJasmineBRAND, "His cancer did return."

"He's been in the hospital.  Tomorrow will be a week," NeNe continued, adding this was the first time she has spoken out about her husband's current health battle. "I'm sure he'll be home in about a week or so. He had to have a surgery."

"He's had this surgery before and he was into the hospital for 15 days," she described,

NeNe also asked her fans to send healing thoughts to her husband, saying, "I'd love for everybody to pray for Greg.  That would be beautiful.  Pray for his strength... and pray for me, too."

NeNe admits that this new battle with cancer has been "difficult" for the both of them because of the toll it has taken.

"He's super small," the Glee alum admitted about her husband's current state, according to People. "If you've ever been around somebody who's had cancer before, he's different... He's different."

Greg's first cancer battle was addressed in season 11 of RHOA, which aired in 2018.  It was announced in May 2019 that Greg was cancer free.