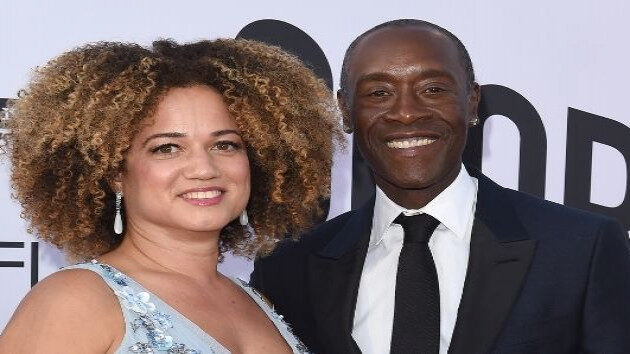 During The Ellen DeGeneres Show, the 56-year-old actor shared that he married his longtime partner Brigid Coulter during the pandemic -- news that took guest host Wanda Sykes by surprise when she first learned of it.

During the segment, Sykes recalled receiving a text that Cheadle had tied the knot and shared that she owed him an apology for her response to the announcement.

"You texted me at the top of the year, I guess, and you told me that you just got married," she shared. "And I was like, 'Oh damn, the pandemic got to Don and Bridgid.'"

"I was like, 'What the hell happened, man?' I think I just text something back, like, 'Hey, if you’re happy, I’m happy for you,'" the comedian continued.

Sykes went on to to say that she hadn't realized that Cheadle and Coulter weren't already married, which Cheadle said was "understandable given that we’ve been together 28 years before we got married."

"I hold you blameless," he added.