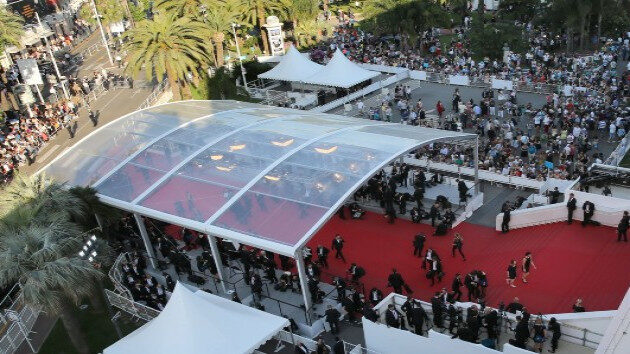 Seemingly against all odds -- with COVID-19 cases spiking in Europe thanks to the so-called Delta variant -- the Cannes Film Festival wrapped up over the weekend with apparently no major outbreaks.

Variety is reporting that the organizers of the festival spent as much as a million dollars on COVID tests alone for its attendees coming from beyond Europe's shores -- European attendees could show their vaccine passport instead of undergoing testing and quarantine.

Celebrities like jury president Spike Lee, Matt Damon, and Bill Murray didn't shy away from the festivities -- which had the good fortune of wrapping up before stricter rules began clamping down again in France.

The festival's artistic director Thierry Frémaux told Variety, "We managed to pull it through at the right time and in conditions that were almost normal thanks to a protocol that was intelligent and responsible."

Frémaux said of the festival, which saw the controversial drama Titane being crowned with Cannes coveted Palm D'Or, "We had not imagined that the reunion would be so sumptuous."