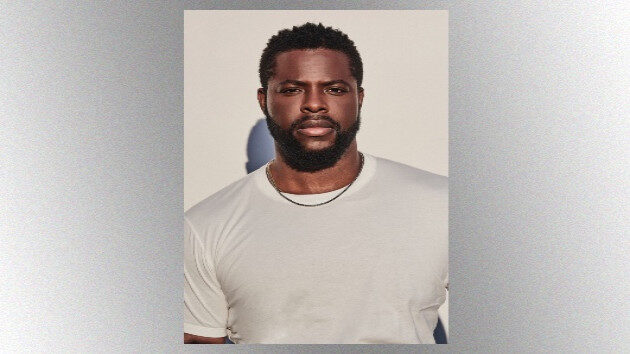 Winston Duke is leaving Wakanda behind -- at least for a little while -- to start a brand-new gig in Gotham City.

Duke, who became a breakout star in Black Panther with his portrayal of M'Baku, has been tapped to lead Spotify's podcast series Batman Unburied, where he'll voice the Dark Knight himself. Duke will be joined by Harry Potter star Jason Isaacs, who has signed on as Bruce Wayne’s loyal butler and right-hand man, Alfred.

The forthcoming series is described as a psychological thriller that "takes listeners deep into the mind of Bruce Wayne introducing a slew of dark twists and turns with a number of classic Batman Super-Villains." In this narrative, Bruce is a forensic pathologist working at Gotham Hospital where he is "tasked with examining the victims of The Harvester, a gruesome serial killer preying on Gotham’s citizens." The series follows Batman's personal struggles with his own mental demons as he works to save the citizens of Gotham.

Additional casting for Batman Unburied has yet to be announced.