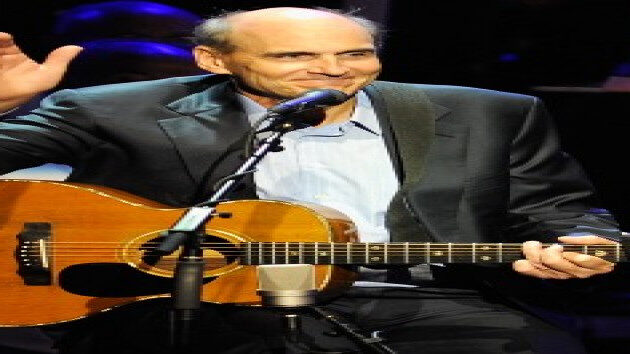 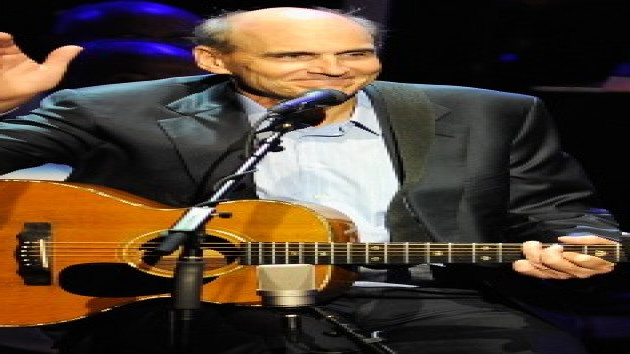 Paul Marotta/Getty ImagesAlmost every summer, James Taylor performs at Tanglewood, the famous music venue in the Berkshire Hills of western Massachusetts. He's so synonymous with the venue that he's been tapped to host a special online event that airs tonight starting at 8 p.m. ET.

Tanglewood on Parade is an annual fundraiser that supports the venue's Music Center, and features performances by the Center's students, as well as the Boston Symphony and the Boston Pops. Tonight's event will feature a "best-of" from past years, including some songs by James himself.

Specifically, you'll see an August 2009 performance by James of two songs. One, "That Lonesome Road," features him performing with his band and the Tanglewood Festival Chorus, while the other, "Mean Old Man," finds him singing with the Boston Pops Orchestra conducted by John Williams.

The Tanglewood on Parade event will be available from tonight through August 25 at midnight. It's free, but if you'd like to donate to support the Music Center, text "GIVE" to 857-425-8063.

In other James Taylor news, Deadline reports that he'll be performing at a fundraiser for Joe Biden on Thursday. His pal Carole King played at one last night, notes the website.