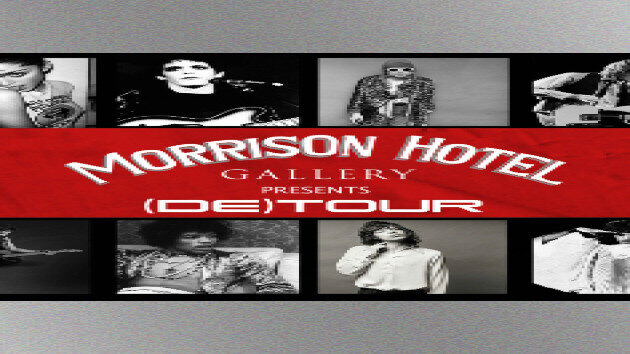 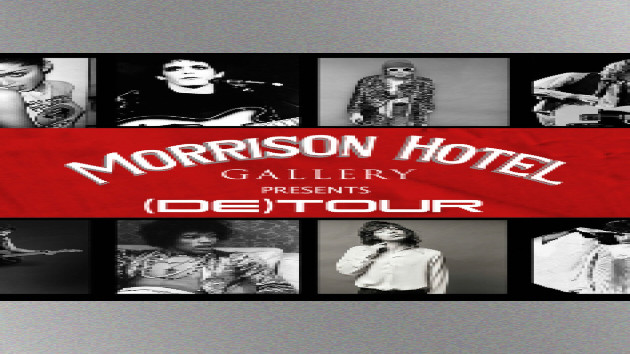 Courtesy of Morrison Hotel GalleryOver the weekend, the Morrison Hotel Gallery hosted (De)Tour, a star-studded virtual charity concert to raise money for music industry professionals affected by the COVID-19 pandemic. Among the highlights were renditions of classic songs by AC/DC and The Beatles that featured several rock stars teaming up remotely.

Another video featured a rocking rendition of the Fab Four's "Come Together" sung by Hale and Linda Perry of 4 Non Blondes, accompanied by Slash, Sorum, Clarke, Blasko and longtime David Bowie keyboardist Mike Garson. Slash popped up in the middle of the clip to deliver a blistering solo.