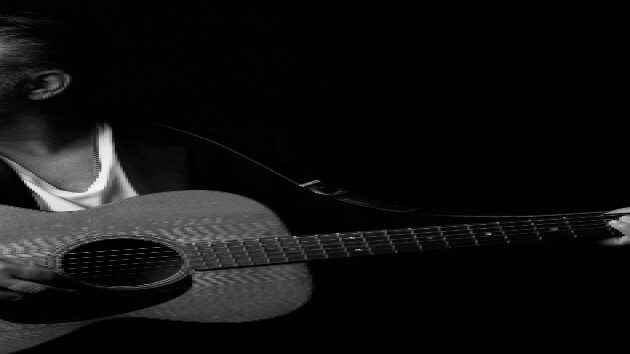 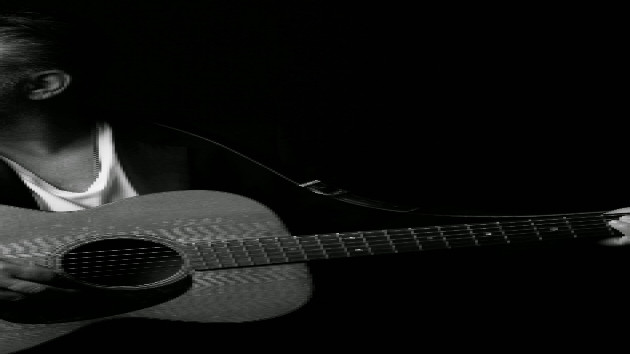 Marc Hauser/Republic RecordsJohn Mellencamp has premiered a new recording at his official website and YouTube channel, a cover of a 1994 song by indie-rock band Vigilantes of Love called "Welcome to Struggleville."

Accompanying the tune is a note that reads, "John played this song because he thought it was fitting for the times…Please be part of the future and make sure you vote."

"Welcome to Struggleville" was written by Vigilantes of Love frontman Bill Mallonee and was the title track of a 1994 album by the group. It also was covered by singer/songwriter Edwin McCain in 2006.

Mellencamp also recently announced on the website his dedicated to his artwork, JohnMellencampArt.com, that a new exhibit titled "John Mellencamp: Paintings and Assemblages" will be displayed next year at the new Thyen-Clark Cultural Center in Jasper, Indiana.

The exhibit will run from January to March 2021. The center will feature three large galleries.

You can get a look at some of John's most recent paintings at JohnMellencampArt.com, including a self-portrait dubbed "Pandemic John" and another titled "Bob and Woody" that depicts Bob Dylan and Woody Guthrie.

In other news, an album and documentary about Mellencamp's 2000 Good Samaritan Tour is in the works. The trek featured a series of free, unannounced concerts in select major cities in the Midwest and on the East Coast at which John played acoustic guitar, backed by only a viola player and an accordion player.