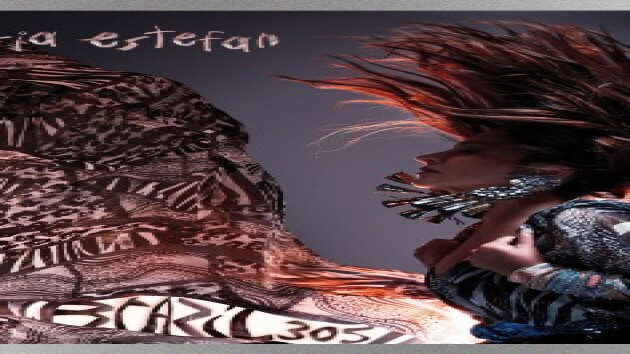 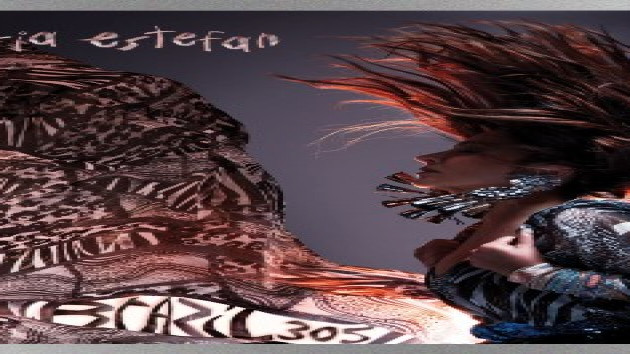 Sony Music LatinGloria Estefan's new album Brazil305 features Brazilian rearrangements of her biggest hits -- like "Conga," "Get On Your Feet," "Don't Wanna Lose You" and "Here We Are" -- plus some new songs.  It came out on Friday, but the concept dates back to something an executive at her record company said in 2015.

"He knew my love of Brazilian music, and he said, 'What do you think about this idea...of taking some of your big hits and going to Brazil and recording them with Brazilian musicians?'" Estefan tells ABC Audio. "And I said 'Absolutely. That's an amazing idea...IF I can add some new music, too, so that it's not just the 'Brazilian greatest hits.'"

Making the album allowed Gloria to discover the common African roots between Brazilian music and her own Cuban music.  She even made a documentary about it called Sangre Yoruba, hat will likely air in 2021.

"It's just very complex rhythms and they're very unique...for me, it's just...a beautiful, sensual sound," she says of Brazilian music.

Gloria was "blown away" by how well those Brazilian rhythms fit her old hits: "Conga" became "Samba," for example, while "Rhythm Is Gonna Get You" was  "no-brainer," she says.

"Everything...worked so naturally and it was such fun to...re-sing them," Estefan says." I don't think a lot of artists get the chance to re-sing their original hits so many decades later."

And in our present moment, Gloria is glad she's bringing happiness to her fans, too.

"They've been sending me videos of them cooking and dancing in the kitchen with their mom or whoever they happen to be in lock up with and telling me that, you know, that I brought joy and a smile to their face," she says.  "They've been a lifeline through this!"