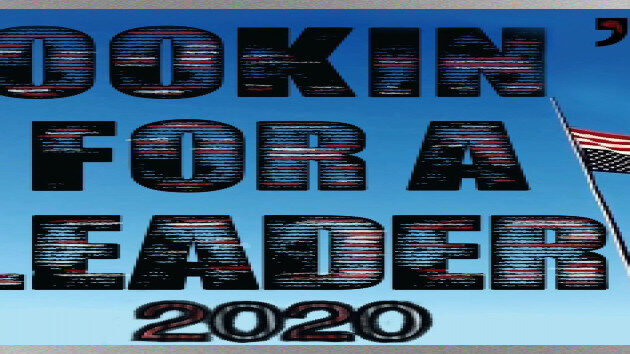 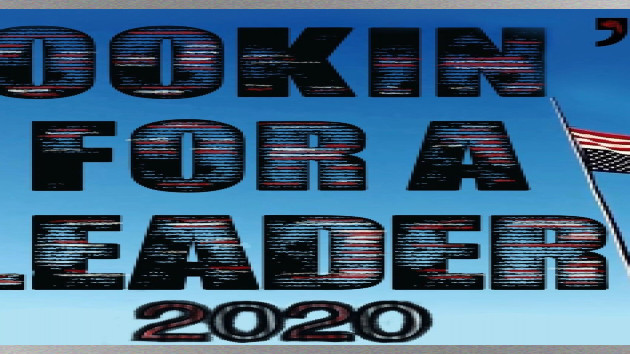 Reprise RecordsNeil Young has released an official video for his recent updated live acoustic version of his politically charged 2006 song "Lookin' for a Leader."

The new "Lookin' for a Leader 2020" clip, which you can watch at Young's official YouTube channel, is taken from the latest installment of his "Fireside Sessions" livestream series, dubbed the Porch Episode. As the name suggests, the entire episode features Neil performing songs from his porch.

"Lookin' for a Leader 2020" features lyrics that take aim at President Donald Trump and call for him to be voted out of office. You can hear the track at the folk-rock legend's Neil Young Archives website, and via various digital service providers. Young also reveals that it will be part of a soon-to-be-released EP called The Times.

"I invite the president to play this song at his next rally," he says of "Lookin' for a Leader 2020." "A song about the feelings many of us have about America today."

In other news, Young has shared an update about a few archival releases on which he's been reporting on his official website.

Return to Greendale, a concert film and album documenting a Toronto show from his 2003 tour in support of his Greendale rock opera, now is scheduled to be released on November 6, as is the long-awaited Neil Young Archives Volume 2 box set. In addition, the live album and video Way Down in the Rust Bucket, which captures a November 1990 club performance with Crazy Horse, is now due out on December 6.

Neil also is planning to launch a new Official Bootleg Series that mainly will feature recordings from his own masters. The series will begin with five shows that "will arrive unannounced [at NeilYoungArchives.com] sometime in 2020."