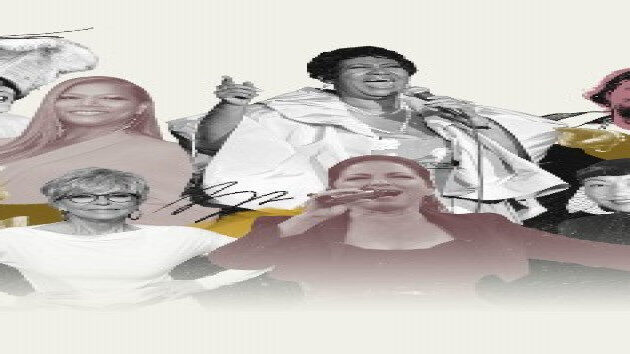 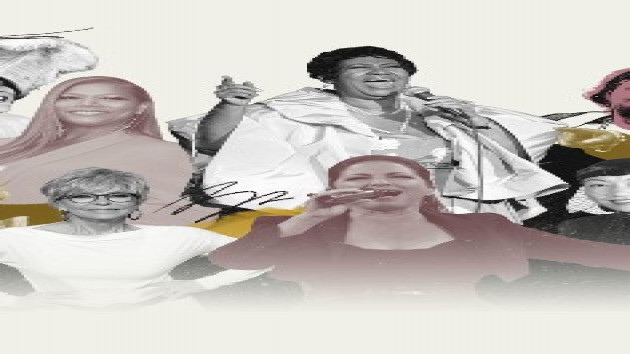 Illustration: Andrea Brunty/USA TODAY NetworkAretha Franklin, Gloria Estefan and Dolly Parton are among the honorees on USA Today's just-revealed list of "100 Women of the Century."

The newspaper compiled the list to commemorate the 100th anniversary of the 19th Amendment, which granted women the right to vote. Potential honorees initially were chosen by the public, then narrowed down by a panel of expert judges,and split into categories like civil rights, sports, entertainment, politics and more.

In the "entertainment" section, the late Queen of Soul, the Cuban-American pop singer and the country superstar were picked alongside several other notable music artists, including Celia Cruz, Queen Latifah, Ella Fitzgerald and Nina Simone.

USA Today notes that among Aretha's many career achievements were 18 Grammys, being awarded the National Medal of the Arts and the Presidential Medal of Freedom, and being the first female performer inducted into the Rock & Roll Hall of Fame.

Gloria stands out, according to the newspaper, because she was the "first person of Latin descent to headline the Super Bowl halftime show," and the "first Cuban-American to receive the Kennedy Center Honors."

Regarding Parton, USA Today recognizes not only her sizable achievements as a pop culture icon and songwriting legend, but also notes cites her philanthropic work with projects like Dolly Parton's Imagination Library and her accomplishments as a businesswoman, with her Dollywood amusement park and other tourism efforts.

Others pioneering women in the "entertainment" section include Katharine Hepburn, Whoopi Goldberg, Rita Moreno, Hattie McDaniel, who was the first African American to win an Oscar, and Anna May Wong, Hollywood's first Chinese American star.