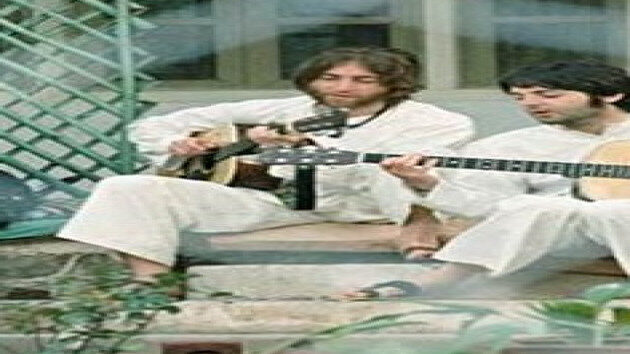 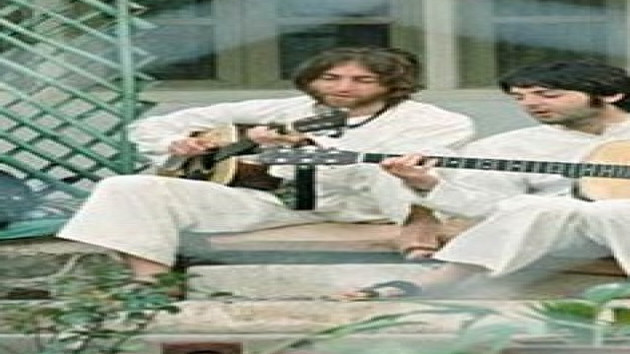 In the movie, Meeting The Beatles in India, award-winning Canadian filmmaker Paul Saltzman tells the story of how, at age 23, he met the world's most famous band and their entourage at the ashram.  He'd traveled there on his own spiritual quest following a painful romantic breakup.

While at the ashram, Saltzman took many now-famous photos of The Beatles, interacted with the band members, and watched them write some of the now-classic songs they composed during the trip. Saltzman is responsible for the iconic group photo taken in Rishikesh that featured the band, their wives and girlfriends, The Beach Boys' Mike Love, Donovan, Mia Farrow and others.

The film, which is narrated by Morgan Freeman, features more than 40 previously unseen photos from The Beatles' stay in India. There are also interviews with several people who were at the retreat with the band, including the late George Harrison's ex-wife Pattie Boyd, her sister Jenny Boyd, and the man about whom John Lennon wrote the song "The Continuing Story of Bungalow Bill."

Meeting The Beatles in India also will feature footage of Saltzman paying a present-day visit to the ashram, accompanied by acclaimed Fab Four author Mark Lewisohn.

As part of the virtual premiere, a live Q&A with the filmmaker will take place immediately after the screening.

Meeting The Beatles In India_Trailer from spencer hill on Vimeo.