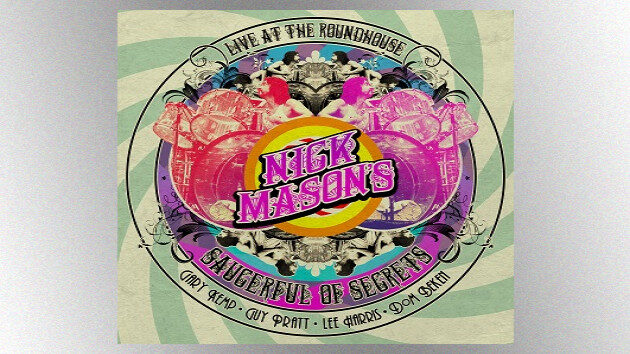 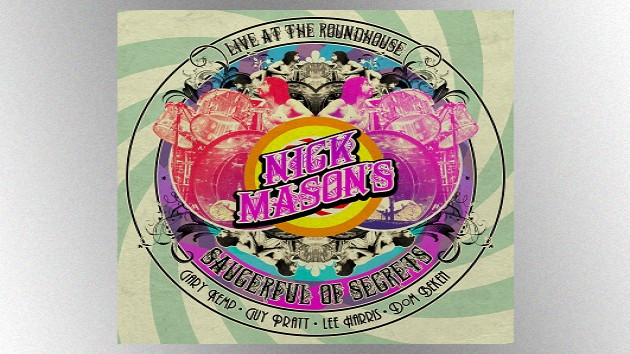 As previously reported, Live at The Roundhouse features performances from a May 2019 stand that the group played in London. It's available as a double-CD/DVD package, two-LP vinyl set and Blu-ray.

Mason tells ABC Audio that what he likes about the Live at The Roundhouse video is how the performances of the songs are broken up by archival footage of the early Pink Floyd and new interviews with him and his Saucerful of Secrets band mates.

"I think the problem with continuous concerts is there's not even an intermission like there would be in the live show," he points out, "and they can go on rather a long time and be rather dark. And I think sort of breaking it up with little bits of Pink Floyd nonsense or whatever has really worked well."

Mason also says he likes how the set, which includes 22 songs, offers a mix of shorter pieces like the psychedelic pop gems Barrett wrote and longer and/or spacier post-Syd pieces such as "Atom Heart Mother" or "The Nile Song."

The 76-year-old Rock & Roll Hall of Famer tells ABC Audio that he feels Saucerful of Secrets "fill[s] in a niche" left open by his Pink Floyd band mates Roger Waters and David Gilmour, whose solo concerts focus on the famous group's better-known later work. (AUDIO IS ABC 1-ON-1)

Here's the full Live at The Roundhouse track list: