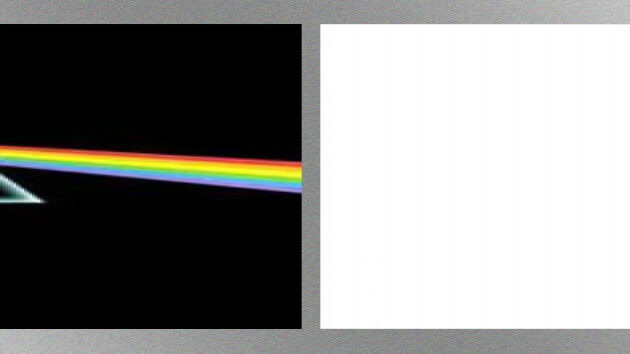 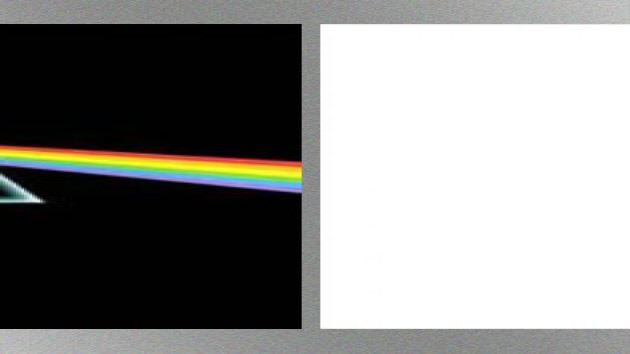 Legacy Recordings; Apple Corps Ltd./ Capitol/UMeAugust 12 is National Vinyl Record Day and to mark the holiday, the makers of Genesee Cream Ale have compiled a list of the top 10 vinyl albums of all-time, with help from some of the brew's music-loving fans.

Topping the classic-rock-packed tally is Pink Floyd's The Dark Side of the Moon, followed by The Beatles' self-titled 1968 double album -- a.k.a. The White Album -- at #2, and Led Zeppelin's Led Zeppelin IV in third place.

The tally was put together with results from an online survey posted on the Genesee Brewery Company's social media sites using responses collected from April 23 through June 5 of this year. Participants were asked to choose their three favorites from a list of 19 albums, and also were able to write in their picks.

The other albums on the top-10 list are Fleetwood Mac's Rumours at #4, Bruce Springsteen's Born in the U.S.A. at #5 and Born to Run at #6, The Rolling Stones' Sticky Fingers at #7, Crosby, Stills Nash and Young's Déjà Vu at #8, The Who's Tommy at #9, and Simon & Garfunkel's Bridge Over Troubled Water at #10.

In conjunction with Vinyl Record Day, Genesee is encouraging fans to support record stores in their area by buying a vinyl copy of an album on the list and spinning some of their favorite tunes on a record player throughout the entire month of August -- of course, while enjoying a cracking Genesee Cream Ale.