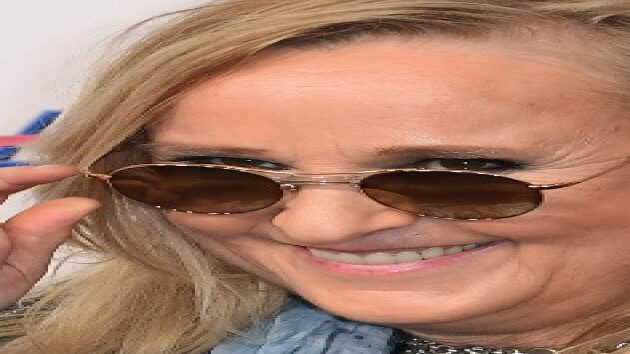 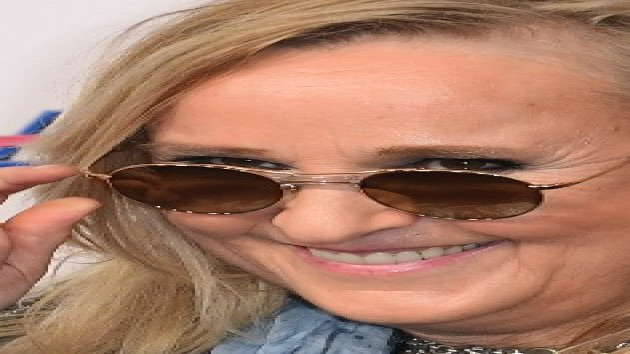 FREDERIC J. BROWN/AFP via Getty ImagesMelissa Etheridge will be providing some of the entertainment at the first-ever Golden State Equality Awards, a virtual event sponsored by Equality California, the biggest statewide LGBTQ+ civil rights organization in the U.S.

The awards, scheduled for Sunday, September 13, will be hosted by Pose star Angelica Ross, and will honor achievements within the LGBTQ+ community.  Among the honorees: former Democratic presidential candidate Pete Buttigieg and his husband, Chasten, who'll receive the Equality Trailblazer Award.  The Netflix documentary Disclosure, about the on-screen depiction of transgender people, will get the Equality Visibility Award.

In addition, U.S. House Speaker Nancy Pelosi will offer a special tribute to the late U.S. Rep. John Lewis, who was an ally to the LGBTQ+ community.

In order to enjoy Melissa's performance, you'll have to buy a ticket; that will get you access to the private website where the event will stream starting at 9 p.m. ET on the 13th. Visit EQCA.org for tickets and information.

More honorees and guests will be announced in the coming weeks. In addition to Melissa, performers include Betty Who, Shea Diamond, Alex Newell and Robin S.