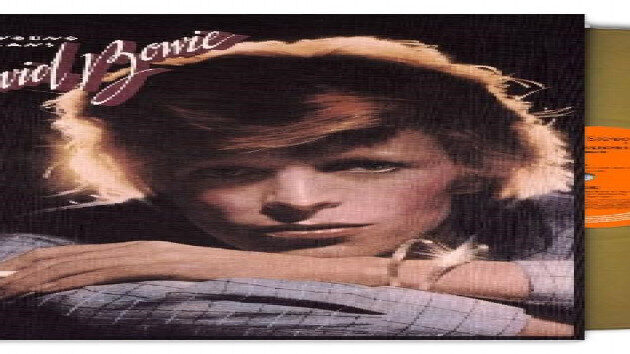 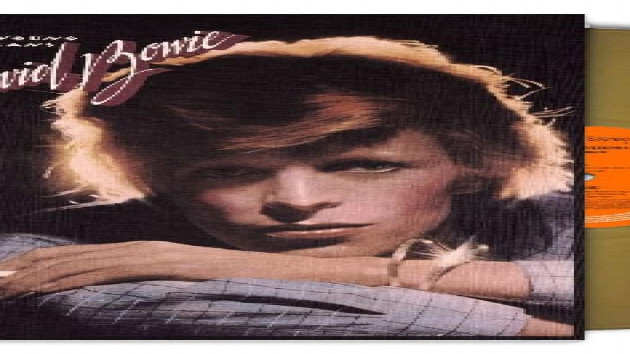 ParlophoneA limited-edition gold-vinyl version of David Bowie's classic 1975 album Young Americans will be released on September 18 in celebration of the record's 45th anniversary.

Young Americans, which was Bowie's ninth studio album, originally was released in March of 1975. The eight-song collection, which was recorded in New York City and Philadelphia, found David moving away from glam rock and embracing a sound that the rock legend described as "plastic soul," incorporating R&B and soul influences.

David co-wrote "Fame" with John Lennon and guitarist Carlos Alomar. Lennon also contributed vocals and guitar to that track and to a cover of The Beatles' "Across the Universe."

A young Luther Vandross was featured on backing vocals throughout the album, which has been certified gold for sales of more than 500,000 in the U.S.