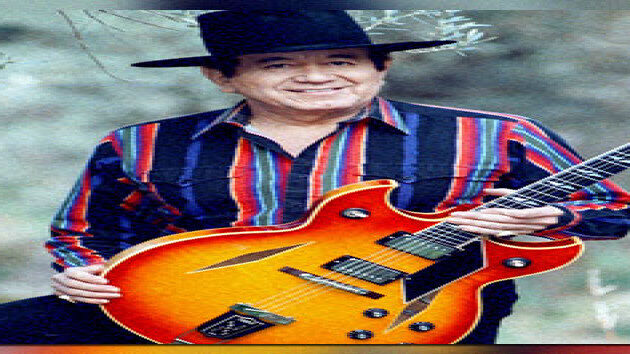 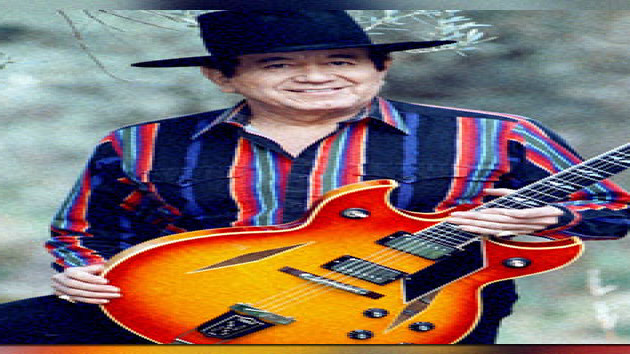 Born in Dallas to Mexican parents, Lopez got his start in music as a teenager. A big break came during the late 1950s when he was noticed by fellow Texas native Buddy Holly, who recommended Lopez work with his producer, Norman Petty.

A few years later, after Lopez relocated to Los Angeles, he was taken under the wing of Frank Sinatra, who signed the singer to his record label and suggested he try his hand at acting.

Lopez's biggest hit was a 1963 cover of The Weavers' folk classic "If I Had a Hammer," which peaked at #3 on the Billboard Hot 100 and reached #1 in many countries.

Trini scored a few more hits, including a rendition of another folk tune, "Lemon Tree," which peaked at #20 on the Billboard chart in 1965.

Lopez's acting career included roles in such films as 1967's The Dirty Dozen and 1973's Antonio, as well as on two episodes of the TV series Adam-12.

During the 1960s, Lopez also designed two signature guitars for the Gibson company that are now considered collector's items.

A new documentary about Trini called My Name Is Lopez is expected to get an official release in 2021.

Veteran pop star and actor Pat Boone paid tribute to Lopez in a Facebook post that reads, "Trini Lopez...what a great guy and wonderful friend. We played in celebrity tennis tournaments and laughed and sang. We both knew we were blessed to make a good living doing what we loved -- making others happy!"