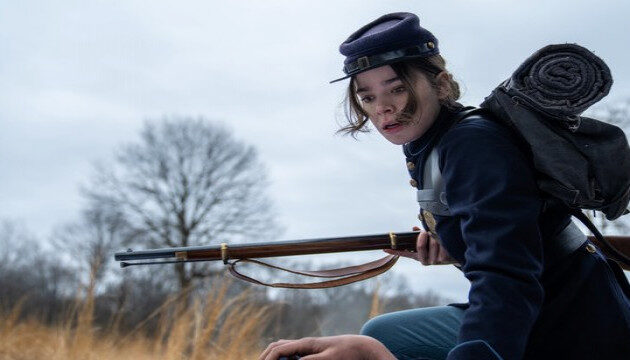 With a new teaser, Apple TV+ has announced that the third and final season of its Peabody-winning series Dickinson will debut on Friday, November 5.

The new footage shows Emily's family at odds as the country is torn apart by the Civil War. One scene shows Emily -- likely pulling a Mulan -- suited up as a Union Soldier in the heat of a battle.

The teaser also shows Emily striving to leave a legacy behind, telling Wiz Khalifa's personification of Death, "I believe poetry can be powerful. Even more powerful than you."