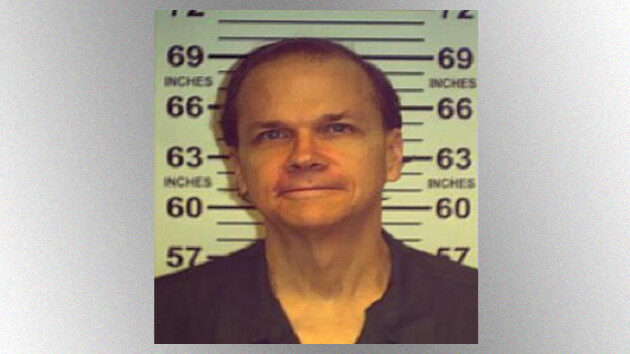 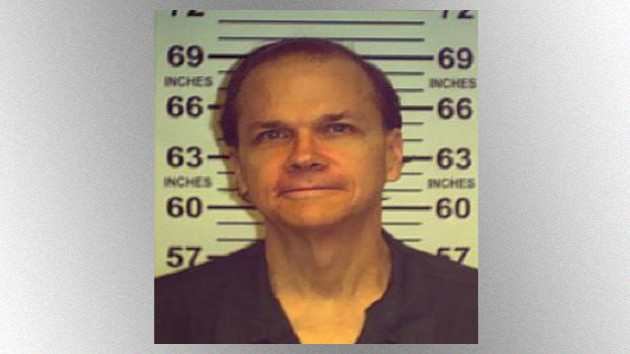 NYS Department of Corrections and Community SupervisionMark David Chapman killed John Lennon because he was "angry and jealous" at the way the former Beatle was living and was seeking "glory" for himself, according to a transcript of his most recent parole hearing obtained by ABC News.

"At the time my thinking was he has all of this money, lives in this beautiful apartment and he is into music representing a more cautious lifestyle, a more giving lifestyle. It made me angry and jealous compared to the way I was living at the time," Chapman told parole commissioners.

Chapman was denied parole for the 11th time last month.

Asked if anything in this thinking had changed during his nearly 40 years of incarceration about why he shot Lennon, Chapman said he realized he'd just been seeking "self-glory."

"You called it glory and some might call it infamy," one of the commissioners said. Chapman replied, "Infamy brings glory."

"During the interview you stated you committed this murder to seek glory. You said 'infamy brings you glory,'" a parole commissioner told Chapman. "Your actions represented an evil act. The fact that today, almost forty years later, you can still speak of what you did as something that you felt was a positive and in your mind gave you 'glory' at the time, is disturbing for this panel."

Had he been released, Chapman, who in prison has become a devoted Christian, pledged to become an evangelist.

Chapman's next parole hearing will be in 2022.