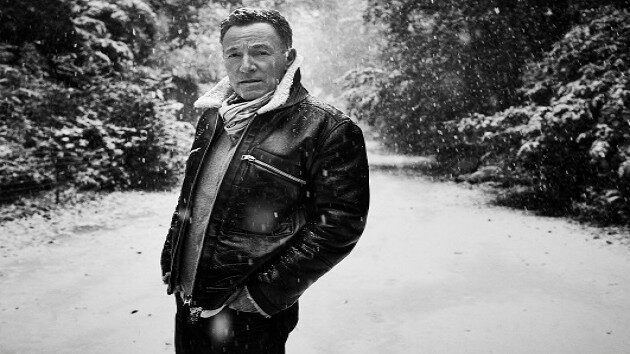 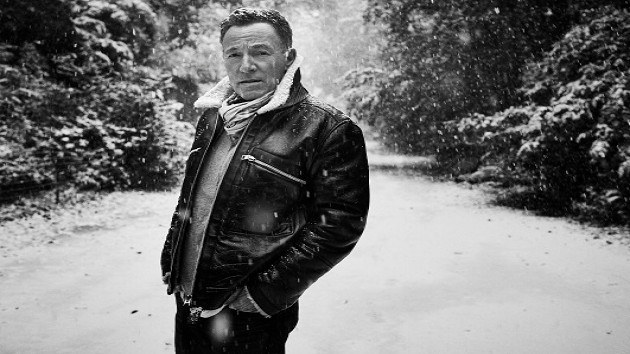 Credit: Danny ClinchBruce Springsteen, who just announced plans to release a new studio album called Letter to You on October 23, has taken part in the latest installment of Rolling Stone's "The First Time" video feature.

Each segment features an artist discussing a series of landmark moments in their lives and careers. The Boss kicks off his episode by talking about the first time a song changed his life.

"[The Beatles'] 'I Want to Hold Your Hand' came on the radio in 1964," Springsteen recalls. "That was going to change my life because I was going to successfully pick the guitar up and learn how to play."

Bruce remembers that he heard the song while driving with his mom in her car, and says he immediately told her to let him out. He then proceeded to run to a pay phone at a local bowling alley, ring up his girlfriend and ask her if she'd heard of this band called The Beatles.

"And after that, it was nothing but rock 'n' roll and guitars," he notes.

Springsteen also shares a memory about the first time an audience sang his hit "Hungry Heart" back to him, which happened when he and the E Street Band were playing a Chicago arena that had a particularly poor sound system.

"I figured this is going to be nothing but disaster," Bruce remembers thinking before the concert. "But that night, we kick into 'Hungry Heart and the entire audience sang it back. Ended up an incredible show. And from that point on…people sang it every single night…It was very exciting."

Other "first time" memories Springsteen shares include the first time he heard Bob Dylan, punk rock and Hank Williams, and his first time playing in the band.

Check out the full feature at RollingStone.com.