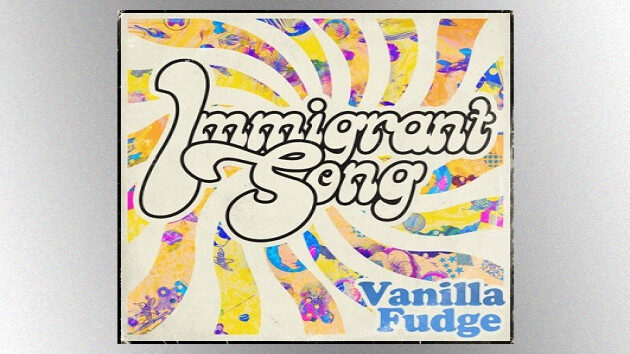 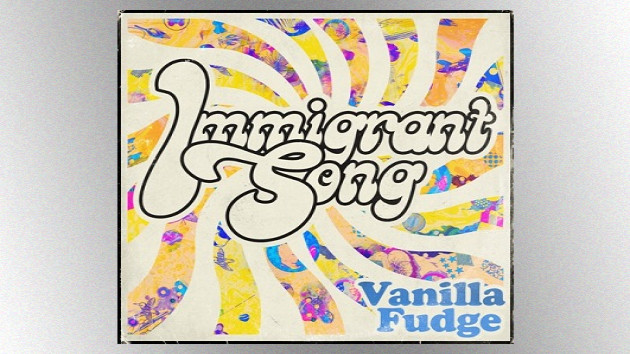 Vanilla Fudge drummer/singer Carmine Appice tells ABC Audio that the track arrives in advance of a remastered edition of the full Led Zeppelin covers album his band put out in 2007, Out Through the In Door. The reissue, which Appice says likely will be released in time for Christmas, will feature a new title, Vanilla Zeppelin, and updated packaging.

Carmine explains that shortly after Vanilla Fudge's Zeppelin-themed album originally came out, the label that released it went out of business, so very few people got to hear it.

Appice says his band got the chance to rerelease the record when it signed a deal with Golden Robot Records to put out a new album -- a planned collection of Supremes covers called The Supreme Vanilla Fudge.

"[When] Golden Robot Records signed us to do a new record…[our manager] told them about the Zeppelin album," Carmine points out. "[A]nd they said, 'Well, we'd like to release that too, as a predecessor.'"

Unfortunately, the new album of Supremes tunes has been delayed because of the COVID-19 pandemic.

Reflecting on Vanilla Fudge's rendition of "Immigrant Song," Appice says it has a lot of differences from the original.

"[Bassist] Tim [Bogert] is playing differently. I'm playing a little differently," he maintains. "The guitar parts are all different, [although it's] the same riff. And…the way [Mark Stein] sings the vocals are different. He's hitting different notes at different times."