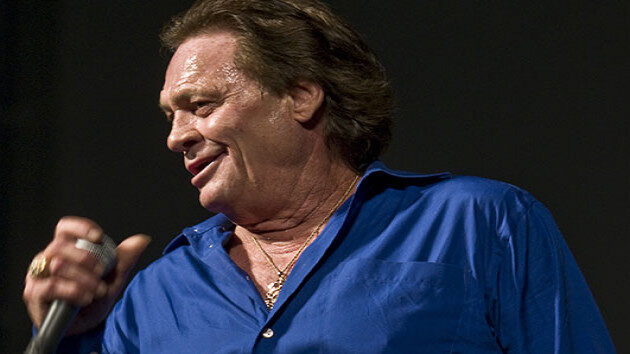 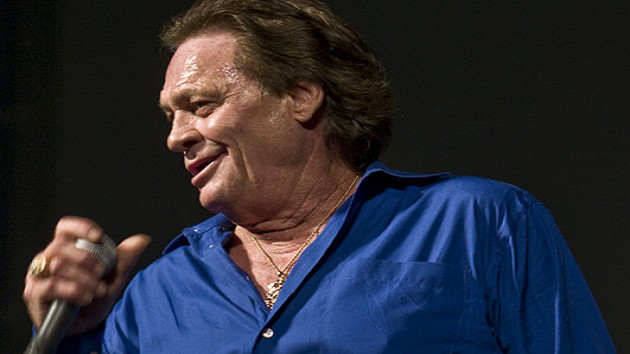 Ebet Roberts/Getty ImagesRoy Head, the dynamic Texas blue-eyed soul singer who with his band The Traits scored a #2 hit in 1965 with "Treat Her Right," died Monday at age 79, the Houston Chronicle reports.

"Treat Her Right" was kept from the top spot of the Billboard Hot 100 by The Beatles' "Yesterday." Head and The Traits followed up with two other top-40 hits in 1965, "Just a Little Bit" and "Apple of My Eye," but broke up a few years later.

Head later enjoyed some success as a country singer during the 1970s and '80s.

Roy was the father of Sundance Head, who was a contestant American Idol in 2007 and, in 2016, became the winner of the 11th season of The Voice.

Sundance announced his father's passing in a Twitter post that reads, "[H]e was an amazing person and a wonderful dad. He slept [sic] away in the arms of my mother at home. I am in shock and also confused. He was a giant to me."

In a tribute posted on Gibbons' official website, Billy writes, "We were saddened to hear the news of Roy Head's passing. He was a genuine Texas rock 'n' soul phenomenon who had been one of our early…and continuing inspirations…Of course, everybody loved his hit 'Treat Her Right' and we were delighted when word got back that he was happy about the version we included in our Perfectamundo album…Roy Head will always be remembered for his music, his drive and the fact that, as he liked to put it, he was most happy when he was 'a-wigglin' and a-gigglin'."