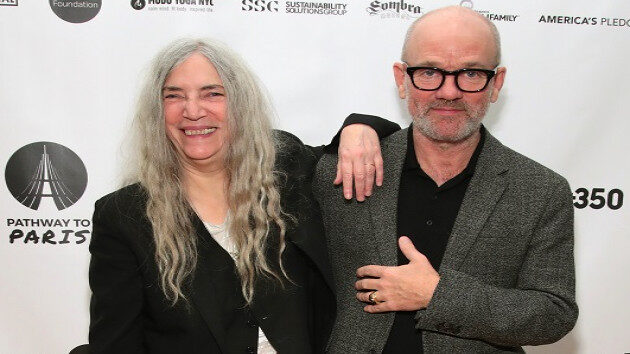 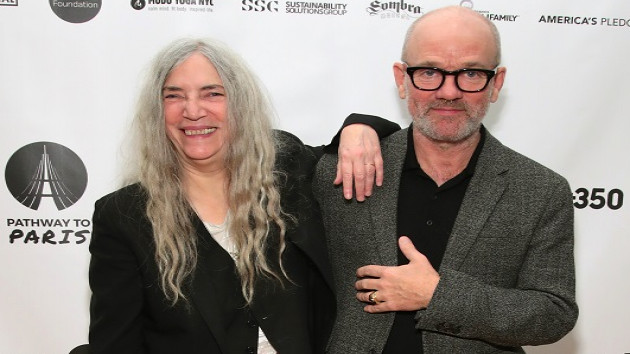 Cindy Ord/Getty Images for UNDPPatti Smith and her daughter, Jesse Paris Smith, are joined by a variety of singers from around the world in a new remotely created video performance of Patti's 1988 protest anthem "People Have the Power" that seeks to encourage people to vote.

Smith organized the video with Pathway to Paris, a nonprofit organization co-founded by her daughter that focuses on the global issue of climate change. The clip's release was timed to coincide with National Voter Registration Day, the sixth anniversary of Pathway to Paris and the launch of the Climate Week NY 2020 event, which began September 21 and runs through the 27th.

A lengthy message that accompanies the "People Have the Power" clip reads in part, "This is the simple notion of the video: 'VOTE.' It is a call for Americans to vote in November, and it is a call for everyone in the world to vote in their own local elections, whenever they may be."