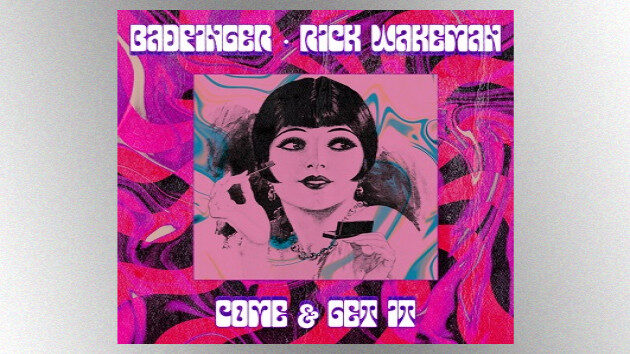 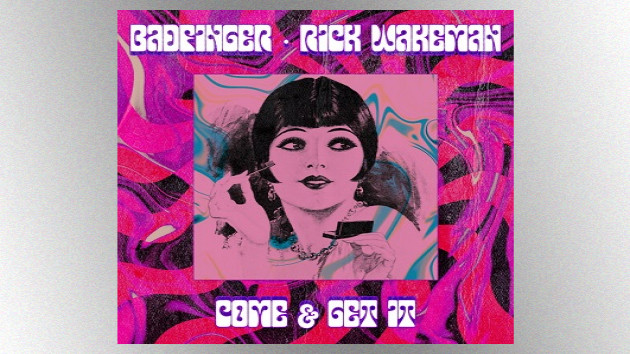 Cleopatra RecordsBadfinger has released a new version of the band's 1969 Paul McCartney-penned hit "Come and Get It" as a digital single and via streaming services.

The track features a little help from former Yes keyboardist Rick Wakeman, who contributes piano to the updated recording.

Lead vocals are courtesy of an archival recording by Badfinger singer/guitarist Joey Molland, who is the last surviving original member of the group.

Badfinger's original version of "Come and Get It" was sung by singer/bassist Tom Evans, and reached #7 on the Billboard Hot 100. McCartney produced and played tambourine on the track, which appeared in the 1969 film The Magic Christian.

"Come and Get It" is the latest in a series of new versions of Badfinger hits released digitally this year featuring Molland joined by various guest artists. A rendition of "Baby Blue" featuring power-pop artist Matthew Sweet came out in May, while a version of "Day After Day" that included guest appearances by Jethro Tull's Ian Anderson and veteran U.K. rocker Terry Reid was released in July.