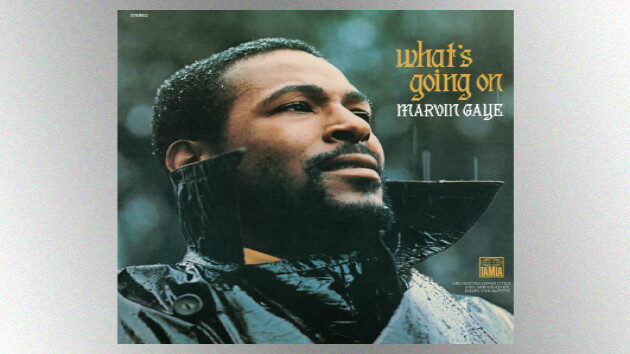 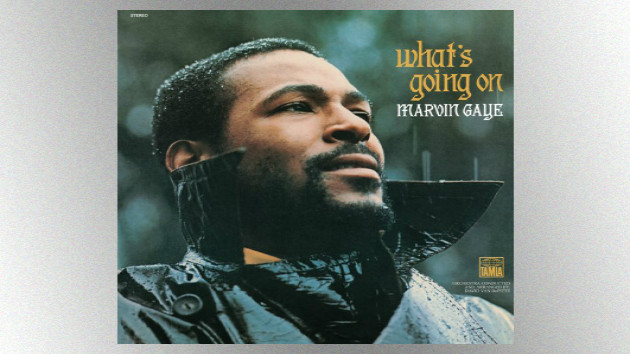 Motown Records/UMGRolling Stone has unveiled an updated edition of its "The 500 Greatest Albums of All Time" list, which the magazine last published in 2012. The new tally, which was compiled by considering lists of 50 top albums chosen by more than 300 artists, producers, critics and music-industry figures, includes 154 albums that were not on the 2012 edition.

At #1 is Marvin Gaye's classic 1971 concept album What's Going On, which features such topical tunes as the classic title track, "Mercy Mercy Me (The Ecology)" and "Inner City Blues (Make Me Wanna Holler)," songs that reflected on the Vietnam War, the environment and the racial divide.

Other albums by veteran artists in the tally's top 10 include The Beach Boys' Pet Sounds at #2, Joni Mitchell's Blue at #3, Stevie Wonder's Songs in the Key of Life at #4, The Beatles' Abbey Road at #5, Fleetwood Mac's Rumours at #7, Prince and the Revolution's Purple Rain at #8, and Bob Dylan's Blood on the Tracks at #9.

Slightly farther down are The Beatles' Revolver at #11, Michael Jackson's Thriller at #12, Aretha Franklin's I Never Loved a Man the Way I Love You at #13, and The Rolling Stones' Exile on Main Street at #14.