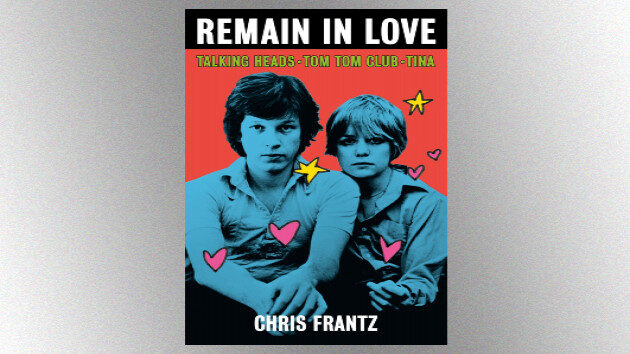 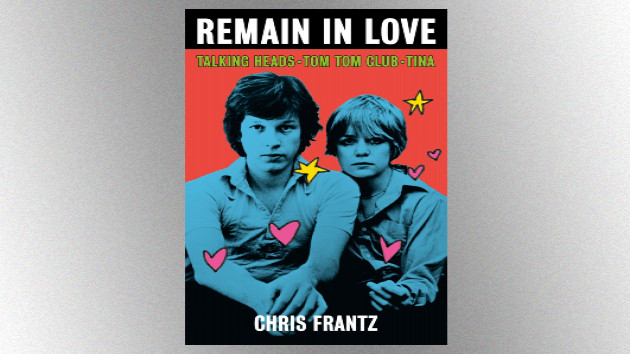 Talking Heads drummer Chris Frantz's new memoir, Remain In Love, is partly his love letter to his wife of 43 years, the band's bassist Tina Weymouth, while also delving into his complicated relationship with frontman David Byrne.

Frantz tells ABC Audio that part of the goal of Remain In Love was to focus on Talking Heads' chemistry, "and the way that chemistry was so unique and interesting."

In the book, Frantz claims that Byrne generally kept his emotional distance from his band mates, and at times attempted to take full credit for the songs other members contributed.

Regarding the negative perceptions of Byrne included in the book, Frantz says, "I thought, 'Well, I don't want to in any way attempt to injure the legacy of Talking Heads, because that's something we're all very proud of…But, there are some things that need to be said at this point in time."

He also maintains that even early in the band's history, there were indications that Byrne wasn't interested in being "a team player."

Despite his negative feelings about Byrne's attitude toward his band mates, Frantz has nothing but praise for him as an artist and a performer.

"David's a very unique talent and a very interesting artist," Chris notes. "And I would say that every album we did was sort of extraordinary in a way."

He adds, "I loved performing with David...David is an excellent performer."

Frantz also has fond memories of Talking Heads' final performance, when they reunited to play in 2003 at their Rock & Roll Hall of Fame induction.

"I was very happy that…David…Jerry [Harrison] and…Tina decided to do that performance," Chris says, "because for once our kids were able to see what mom and dad used to do. And they liked it."